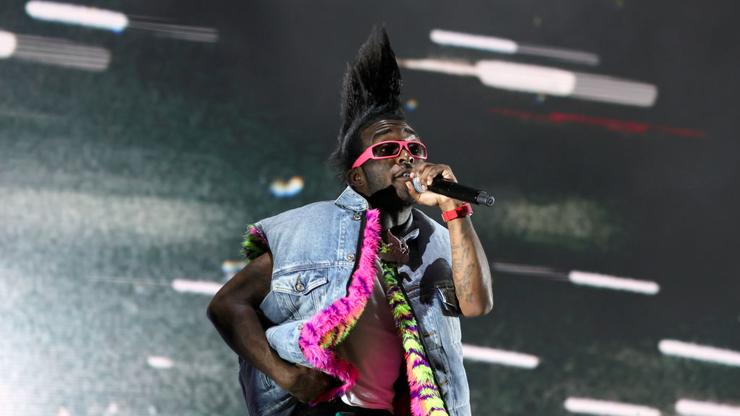 HPD officers reportedly responded to a shooting near 5500 Richmond Avenue around 2:40 on Saturday morning.

Hours after it was reported that Dallas rapper FBG Straap was killed in a local shooting earlier this week, another artist has been shot and killed in a Texas drive-by incident, according to SNBC13.

The recently deceased is Lil Uzi Vert‘s artist, Lotta Cash Desto, who was riding around in an SUV with others in west Houston early on Saturday (September 24) morning. Police say that the driver of the vehicle was pronounced dead at the scene of the crime, while two others (reported to be men) were injured.

Around 2:40 AM, the Houston Police Department responded to a shooting reported near 5500 Richmond Avenue. Upon arrival, officers located a solver Porsche SUV facing in the direction of westbound traffic on Richmond, just before the Chimney Rocks area.

At this time, HPD suspects there was more than one gunman due to the position of the bullet fragments inside the Porsche.

Further details have yet to be released, though it’s been noted that authorities continue to determine the circumstances and motive surrounding the deadly tragedy.

Tributes have been pouring in for Lotta Cash Desto across social media as the news continues to make rounds. Check some of them out below, and tap back in with HNHH later for any updates.