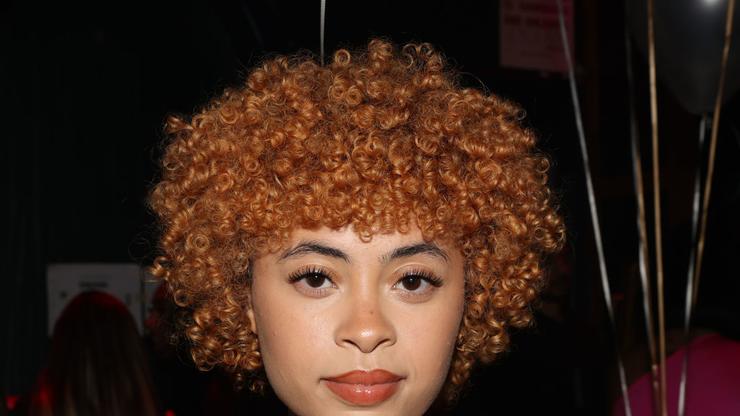 Ice Spice hasn’t been in the game for long, but she’s still managed to become a success after her single, “Munch (Feelin’ U),” garnered much attention. Within a couple of months, the New York native has been co-signed by Drake, gained thousands of social media followers, and earned a spot on B-Lovee’s tour.

Her accomplishments don’t stop there; yesterday, Ice took the stage at Rolling Loud in New York. For three days, numerous esteemed artists perform in front of thousands of fans. The hip-hop festival has always been a big deal, featuring headliners like Nicki Minaj and Future to guest entertainers like Lil Baby and Key Glock.

While the crowd seemed to be appreciative of her set, social media users were dissatisfied with her lack of performance skills. Many claimed she did not do the best job, citing her low energy and lack of involvement with the crowd.

Masika Kalysha, reality television star, agreed with the latter. She took to Twitter and shared, “I’m not a hater I want everyone to win I really do… soooooo can someone please get ice spice some stage presence coaching & breath control training please.”

Check out some of the other tweets below. What do you think of the performance?