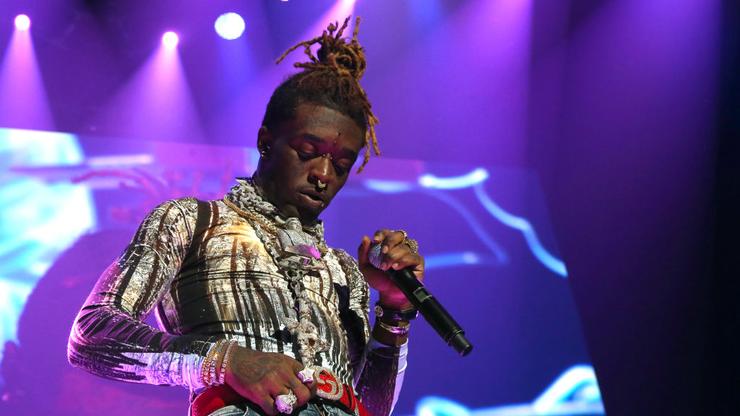 Lil Uzi Vert is not very confident about his chances at the 2020 American Music Awards. In fact, he’s already said that he doesn’t believe he’s going to win in one of the categories he’s nominated in.

The rapper has the chance to win Favorite Album, Rap/Hip-Hop at the November 22 ceremony with his chart-topping album Eternal Atake but he’s up against some tough competition, and he’s not convinced that he’ll be bringing home the hardware.

The category also includes a duo of artists that have dominated this year, Lil Baby for My Turn and Roddy Ricch for Please Excuse Me For Being Antisocial. Despite having a 33% shot of winning the award, Lil Uzi Vert told fans that he didn’t think it was in the cards.

“@LILUZIVERT what are your thoughts on getting nominated for best album Rap/Hiphop at the AMAs,” asked a fan during the rapper’s recent surge in social media activity. “My thoughts Oh yea I’m not winning that,” replied Uzi.

This revelation comes following Uzi’s clarification that he doesn’t actually believe he’ll die at the age of 27, which stemmed from a statement he made during an interview with Nardwuar.

Do you think Lil Uzi Vert will steal the win away from Roddy or Baby?