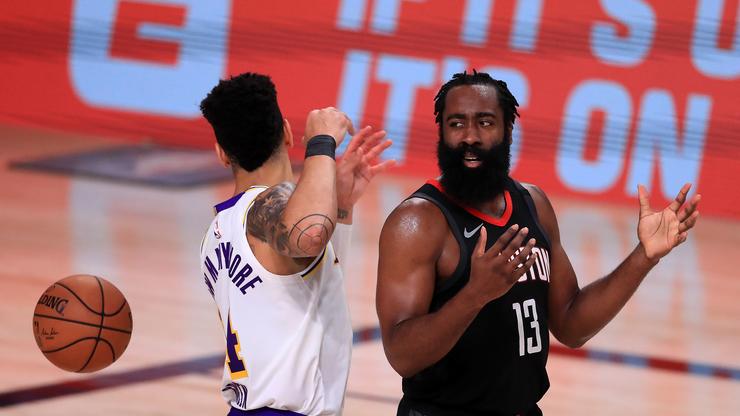 The Rockets are reportedly in no real rush to get a deal done.

James Harden is one of the best players in the NBA and over the last few years, he has proven himself to be an MVP-caliber player. As a member of the Houston Rockets, he has had a reasonable amount of success, but now, it would appear as though he no longer wants to play for the franchise. With Daryl Morey and Mike D’Antoni leaving the franchise just a couple of months apart, the writing has been on the wall, especially with Russell Westbrook requesting a trade, as well.

Earlier today, we reported that Harden has been looking to be traded to the Brooklyn Nets where he could be re-united with Kevin Durant. Now, Shams Charania of The Athletic is reporting that Harden also wants to maybe go to the Philadelphia 76ers where he would be back with Morey and D’Antoni.

As Shams also noted, the Rockets aren’t in a rush to make any trades and for now, they wouldn’t mind keeping both Harden and Westbrook well into the season, as they don’t want to ruin the future of the franchise.

Over the coming days, there will surely be some big news coming out of the NBA, so keep it locked to HNHH as we will bring you all of the latest updates.