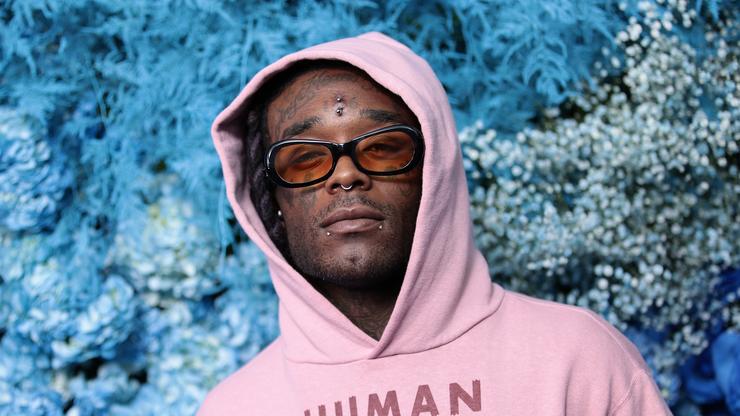 Lil Uzi Vert hasn’t dropped an album since his collab tape with Future from back in 2020. That was an album that got a lukewarm reception from fans as there weren’t any bonafide hits to rock with. As for Eternal Atake, it remains a controversial entry in Uzi’s discography, especially since that album also suffered from a lack of billboard hits.

Either way, fans have been hoping for some new Uzi music. The artist has been promising an album called The Pink Tape, however, there is no word yet on when it will drop. Recently, however, fans did get a snippet, which can be found down below.

Unfortunately, even Uzi’s most staunch defenders are not rocking with the song whatsoever. As you can see from some of the quote tweets down below, the track was roasted for being straight up bad. Some people aren’t rocking with Uzi’s new direction while others believe he needs to go back into hiding so he can refine his sound. Most of his supporters just want that 2016 sound back, and it doesn’t seem likely to happen at this point.

Give us your thoughts on the snippet, in the comments section down below.