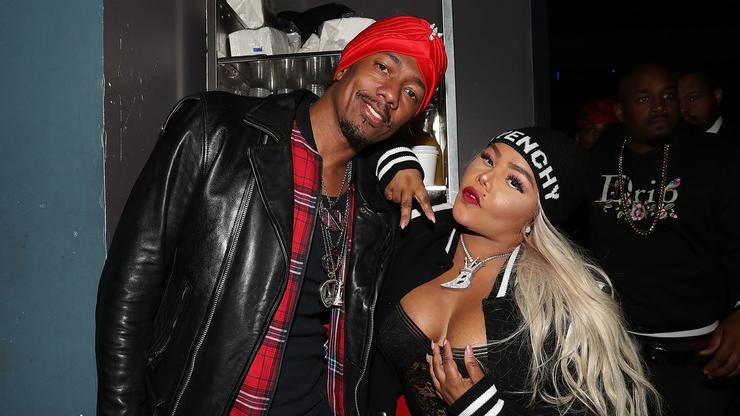 Apparently, these two have been besties for almost two decades.

It seems obvious that hiking isn’t one of Lil Kim‘s favorite pastimes. The legendary rapper was recently featured on Complex‘s Hiking with Rappers, and Kim joined King Keraun for a walk up the side of a mountain as they spoke about someone her most iconic moments. Lil Kim discussed her iconic red carpet looks that have set trends throughout her career, and she hilariously delivered commentary on why hiking isn’t on her to-do list.

One revelation that not many know about is apparently her close relationship with Nick Cannon.

King Keraun responded with, “So, Lil Kim the actor,” but she laughed it off and said she “did that movie for Nick.” She added that she does like being on the silver screen and added that Cannon has been trying to convince her to tackle more roles. “You know he’s my manager,” Kim said.

She also shared who would be on her hiking—or shopping—playlist, and those names included “of course, Drake” and Wizkid. Make sure to watch Lil Kim also laugh her way through a story about Gabrielle Union drinking her studio liquor below.