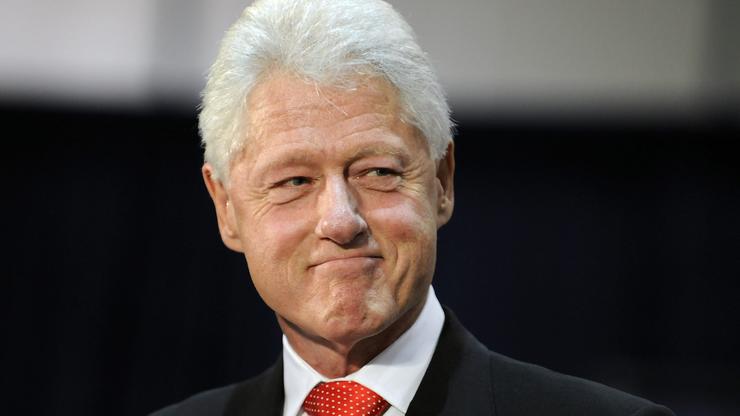 His physicians have released a joint statement on the former president’s condition and recovery.

A medical scare has befallen a former president. News has been shared this evening (October 14) that President Bill Clinton has been admitted to the UCI Medical Center in Orange, California to receive treatment for an infection. His physicians have claimed that he is not being treated for any illness related to COVID-19.

According to reports, Dr. Alpesh Amin, the chair of medicine at UCI Medical Center, and Dr. Lisa Bardack, Clinton’s personal primary physician, have released a joint statement about Clinton’s condition.

“He was admitted to the ICU for close monitoring and administered IV antibiotics and fluids. He remains at the hospital for continuous monitoring,” the statement reportedly reads. “After two days of treatment, his white blood cell count is trending down and he is responding to antibiotics well. We hope to have him go home soon.”

The president was reportedly admitted earlier this week, and spokesman Angel Urena gave an update on how Clinton has been recovering. “He is on the mend, in good spirits, and is incredibly thankful to the doctors, nurses, and staff providing him with excellent care,” said Urena.

Additional details regarding the 75-year-old’s illness were shared by CNN as they stated a urinary tract infection made its way to his bloodstream. In turn, Clinton reportedly came down with a case of sepsis. He has previously undergone a quadruple bypass surgery 17 years ago and in 2010, he received two coronary stents.