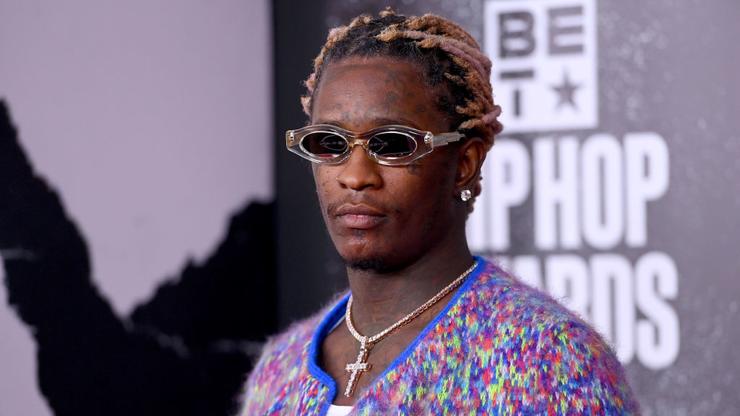 Young Thug may not have released his new studio album Punk at the conventional time of Friday night at midnight, but he eventually delivered, dropping it a little closer to 3 AM. The new project features guest verses from Drake, Future, Juice WRLD, Mac Miller, Gunna, Doja Cat, and more. With all of the exciting promo surrounding the release, including a Tiny Desk performance for NPR a few weeks ago, Thugger has managed to create yet another moment around his new album, and fans are living for it all.

Despite some initial frustration when the album didn’t actually release at midnight, fans have been pleased with Punk this morning. As first impressions continue to swarm in, it’s clear that this is a different project for Jeffery, and fans are pointing out how much they’re feeling this direction for the genre-bending artist. For some, this is bringing Beautiful Thugger Girls vibes.

It will take some time to see if this album stays in rotation for a while but off the first listen, it’s sounding like this could be one of the better projects in Thug’s discography. He opens up like never before on songs like “Die Slow” and brings the vibe on “Bubbly” with Drake and Travis Scott.

In addition to the quality of the music, fans have been raving about the cover artwork for Punk, which was inspired by Octavio Ocampo’s Forever Always.

Take a look at what people are saying about the album below, and let us know what you’re feeling so far. Do you have a favorite song from it yet?