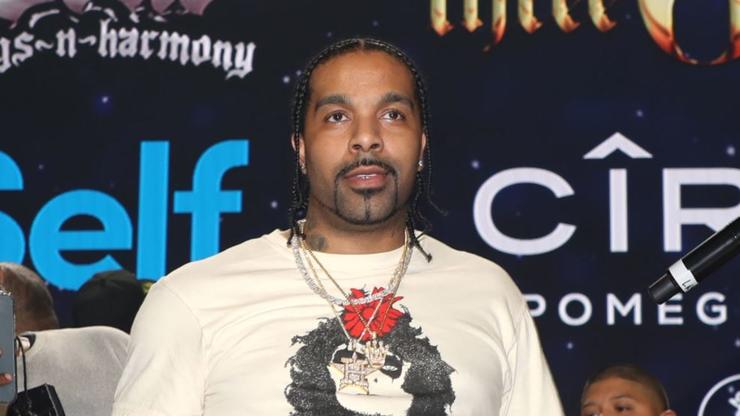 After attending a “Verzuz” and having a great time, he decided to mark down his asking price.

It was just about this time last year when Lil Flip mentioned what it would take for him to appear on Verzuz, and he recently rehashed the conversation. In January 2021, Flip entertained the idea of going toe-to-toe with T.I. on the popular music platform but back then, he said it would take a hefty bag to get him to sign on the dotted line. Flip and T.I. were once beefing and now that things have subsided, fans want to see them make an appearance. Although, not everyone was convinced that these two were the right match.

Regardless, Flip recently caught up with VladTV and during the chat, he once again spoke about this potential match-up. Albeit, this time, he opened up about just how much money he’s seeking for a possible Verzuz performance.

“At first my number was, like, [$3 million] and then it was a million, but now, after I got a chance to go be on the Verzuz set in person and have fun, anything around the $500K mark is cool because I had so much fun,” he said, referencing him showing face at the controversial Bone Thugs-N-Harmony and Three  Mafia Verzuz.

Although the Houston icon previously called out T.I., Flip now clarifies that he’s not actively seeking out any of his specific peers to challenge, but he does believe that because he has been in the game for so long, those Verzuz numbers will stack if he appeared on the show. Let us know if you would tune in to watch Lil Flip on Verzuz and share what artist he should go up against.