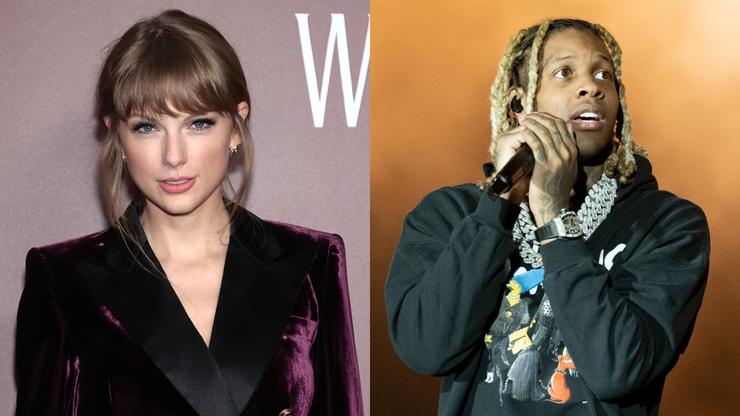 Durkio had himself quite a year.

Lil Durk‘s 2021 saw him level up from well-known, mildly appreciated Chicago trap singer to bonafide superstar, coveted feature artist and automatic chart topper. This evolution came due to a combination of quality and quantity, as he dropped frequently throughout the year and delivered exceptional music each time.

As 2021 ended yesterday (Dec. 31), Lil Durk finally saw the fruits of his labor, as he racked up the most hits on the Billboard Hot 100 of any artist this year in any genre, tied with Taylor Swift. According to Chart Data, Durk and Swift each tallied 41 songs on the chart.

Songs of Durk’s that made the list included several from his January deluxe version of his The Voice album, as well as many from his collaborative album with Lil Baby, The Voice Of The Heroes. Along with this, his collaboration with Drake on “In The Bible,” Pooh Shiesty on “Back in Blood,” Coi Leray on “No More Parties” and many more landed on the Hot 100.

As for Swift, most of her placements came from her re-recorded “Taylor’s Versions” of her two earlier albums Fearless and Red. She released both of these revised versions in 2021, and added a few new original songs to the tracklists.

Other rappers to fall short of Lil Durk‘s amount of Billboard hits were Drake and Lil Baby both with 33 respectively, Polo G with 30 and Kanye West with 25. Beating out legends like Drizzy and Ye shows how impressive this feat is by Durkio nd how much he has widened his fanbase in such a short amount of time.