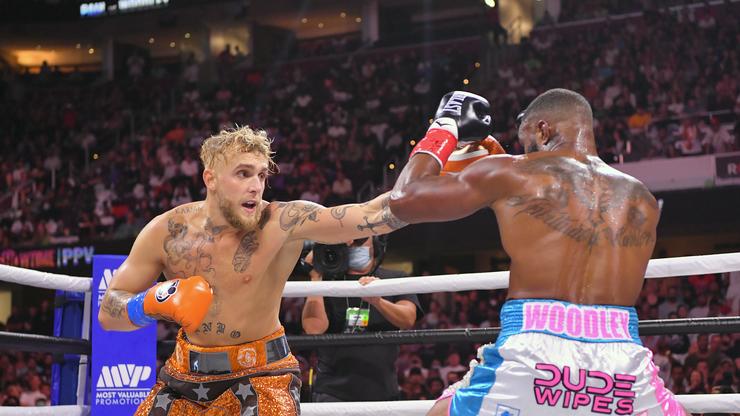 Jake Paul has made Dana White an offer to join the UFC.

Jake Paul has offered to retire from boxing and join the UFC if Dana White agrees to several demands that would improve the conditions for all UFC fighters. Paul says White has five days to respond to his terms.

The terms include increasing the minimum payout for all fighters, guaranteeing that fighters earn 50% of UFC annual revenues, and providing long-term healthcare to all fighters.

For healthcare, Paul referenced a history of former UFC fighters suffering from brain damage as a result of participating in the sport.

Paul explained in his statement: “You have 5 days to accept and to implement the above by March 31, 2022. Once implemented, I will retire from boxing, enter USADA and agree to a 1 fight deal with UFC to fight weak chin Jorge.”

He continued: “To all UFC fighters – time to take a stand and create value for yourselves and peers. You deserve higher pay, you deserve long term healthcare and above all you deserve freedom. Support each other. I am not your enemy, I am your advocate…who selfishly wants to KO a few of you to make some big bank.”

Check out Paul’s offer to Dana White on Twitter below.