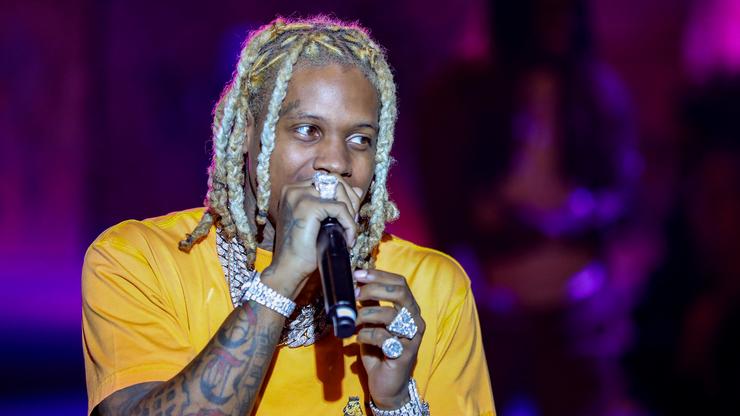 Perkio has a message for people hating on him while calling himself “the champion.”

It’s unclear how long Perkio is going to be able to continue stacking up cash by being Lil Durk‘s lookalike, but he’s enjoying every step of the ride. The rising star became a social media sensation for bearing a striking resemblance to the Chicago rapper, and unlike Fake Drake, Perkio has seemingly been welcomed with open arms. We’ve seen “Perkio” star in one of Durk’s music videos and photos of the two have popped up online, but after that whole Tekashi 6ix9ine debacle, there have been questions.

We previously reported on 6ix9ine and Perkio appearing in a video that sparked controversy. There have been murmurs about Perkio being on the outs with Durk, but he returned with a video where he told his haters to back off.

“All you clout chasers, stop using my name. I’m already Perkio,” he said. “I get money over here. The champion. You already know what the f*ck goin’ on, man. I don’t know what y’all talkin’ ’bout. Get some money instead of hating on me, man. Tellin’ y’all.” He doubled down in the caption: “Stop using my name for clout,me and @lildurk still good, he always give me positive advice.”

Recently, someone ran into Perkio at the mall and it was suggested that the lookalike appeared scared. However, he seems to say that isn’t the case at all.