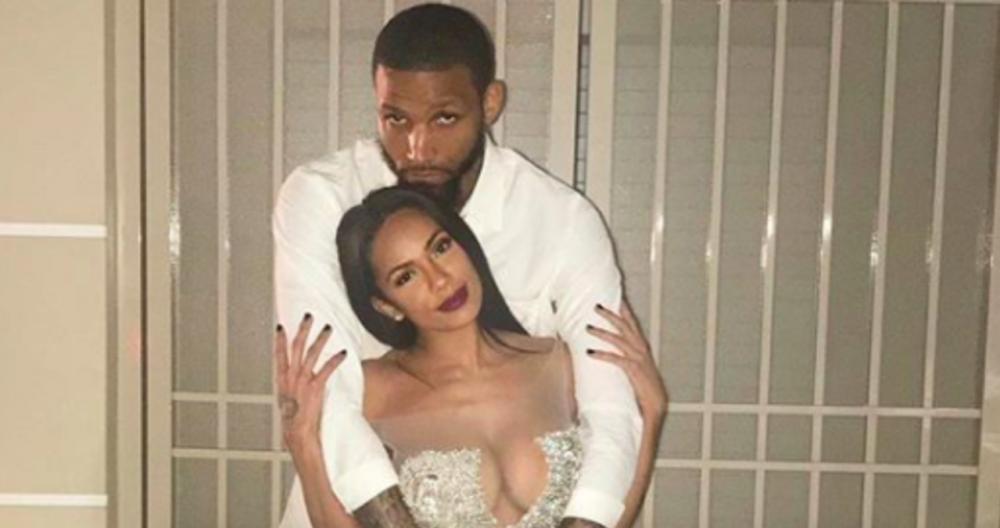 Because we expect nothing but complete honesty and unfiltered realness from our VH1 reality shows, it can be a bit a shock to find out that one the characters at the heart Mona Scott-Young’s universe is running a scam. Has the world no decency?

Okay, that was obviously sarcasm.

However, fans are genuinely upset at the idea that Erica Mena’s entire love life might be a fraud perpetrated on all us by the producers the Love & Hip Hop series. Viewers the show seem to think that the suddenly-returned Mena and her new bae have an air fishiness about them. Cliff Dixon has been attached to other high-prile women in the past, and Bossip claims he’s close with the people who cast LHHATL.

So, it was only a matter time before people started questioning whether or not Cliff is a prop to on board Erica Mena with a ready-to-go story line. After all, she’s been away from the show for years. There’s no substantive evidence that this is happening (beyond the general suspicion that everything that goes down on the show should be eyed with), but still, it’s fun to think about.