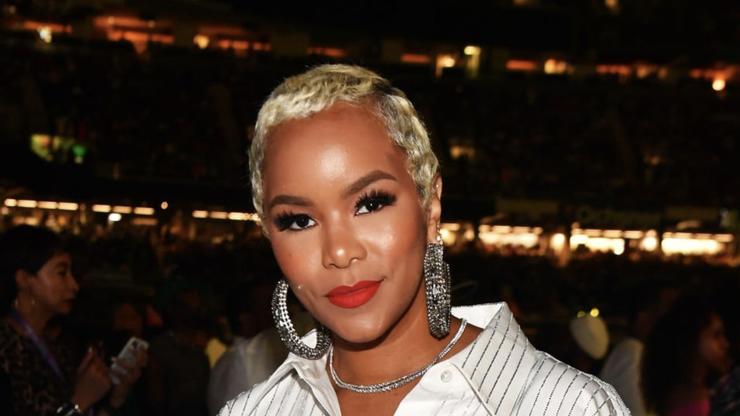 She recalled first meeting her former groupmate after Bey sat in her seat on the first day of school.

As a member of one of the most celebrated girl groups in music history, LeToya Luckett earned massive success. During her tenure with Destiny’s Child, the singer attained four No. 1 hits and toured the globe, but after requesting outside management beyond Beyoncé’s father Mathew Knowles, she was booted from the group in 2000. Over the years, Luckett has shared details about her post-Destiny’s Child journey, including once being homeless while she was looking for work as an actress.

Now that she has all of that behind her and has developed a bustling entertainment career, she’s taking things back to her hometown of Houston for her YouTube series, Leave it to LeToya. In the video, Luckett visited St. James Elementary school and mentioned that it was there that she met Beyoncé when they were just kids.

Luckett said that she had been at that school since she was three years old, and when it was the first day of a new semester, Bey’s introduction to the school, “she just so happened to be sitting in my assigned seat.”

“I pointed that out to the teacher and [I said,] ‘She seems to be misplaced, she’s in my seat.’ And the teacher, Ms. Western, told me to go find me a seat, and that, you know, I was late, so, I missed my spot.” Luckett added that she used the opportunity to meet the new student after class. “Over time became very familiar with each other. She saw I had a love for singing, and she was doing Star Search, big things. I was in a group with my cousins at the time. So, we were both kinda doing our thing.”

It was Beyoncé’s suggestion that Luckett audition for her father days after meeting him. She joined Girls Tyme, which changed its name to Something Fresh once Luckett became a member. Of course, that name would end up in the graveyard as well, and the group was soon famously known as Destiny’s Child.

Check out LeToya Luckett reminiscing where it all started below.