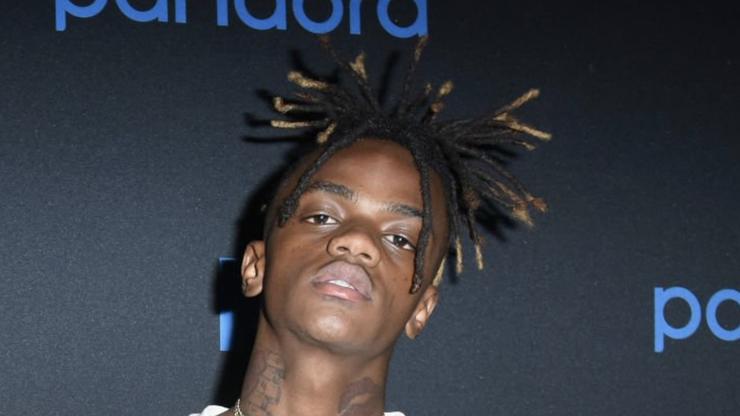 This evening (July 27), the rapper was reportedly shot in front of his home.

More information about the shooting involving JayDaYoungan has been shared amid ongoing rumors about the rapper’s condition. We previously reported on JayDaYoungan being shot in his hometown of Bogalusa, Lousiana, and now TMZ has returned with more about the incident. According to the outlet, Jay was outside of his home when he was shot just before 6:00 p.m. Police reportedly told the outlet that a “victim had been transported to a local hospital by someone at the scene,” while another “critically wounded” person was “treated by paramedics” before being sent to hospital, as well.

It was speculated that the second victim was the rapper’s father, but that has yet to be confirmed. JayDaYoungan reportedly underwent surgery and suffered severe blood loss, and it is sadly widely reported that he has since passed away. He was 24.

TMZ also shared a video showing the outside of Jay’s home where the shooting occurred, and according to the outlet and the Bogalusa Police Department, there was another incident that caught the attention of the authorities. Another nearby shooting resulted in a vehicle being hit by a bullet, and investigators reportedly believe that the events are connected. Thankfully, no one was injured in that second shooting.

We send our sincerest condolences to JayDaYoungan’s loved ones during this difficult time.