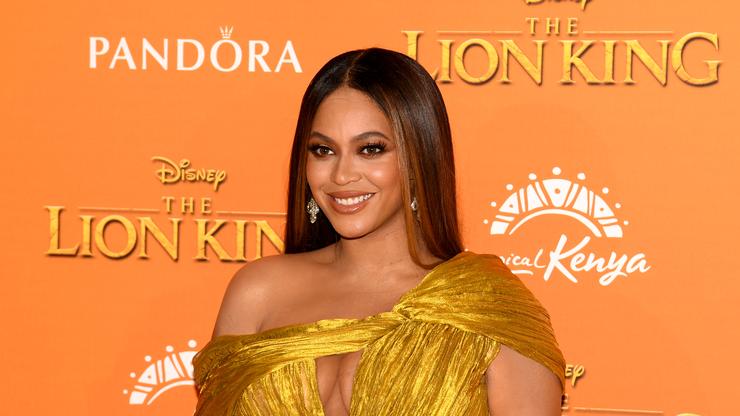 A thank you note from Beyonce’s website ahead of “Act 1: Renaissance” appears to confirm rumors that Beyoncé has a trilogy on the way.

We’re a little less than 24 hours away from the release of Beyoncé’s first album in six years, Renaissance. Queen Bey unveiled the first single, “Break My Soul” earlier this summer, and it’s continued to have a stronghold on TikTok, DSPs, and radio. However, things took a turn yesterday after the album leaked. Download links began popping up on the timeline, while European fans were reportedly able to get their hands on physical copies two days before it was supposed to drop.

The leaked liner notes of Act 1: Renaissance reveals new information on Beyoncé’s plans for the future following rumors that she had two other projects on the way. In the thank you notes, she writes, “this three act project was recorded over three years during the pandemic. A time to be still but also a time I found to be most creative.” Though there isn’t any confirmation on when the other two albums will drop, it looks like Beyoncé will be releasing a trilogy of albums in the near future.

Elsewhere in the liner notes, Beyoncé thanks her three children, Rumi, Sir, and Blue for “allowing me that space, creativity, and inspiration.” She also thanked her “beautiful husband and muse,” Jay-Z, “who held me down during those late nights in the studio.”

Check out the full thank you note below via Hip-Hop-N-More.

This three act project was recorded over three years during the pandemic. A time to be still, but also a time I found to be the most creative.

Creating this album allowed me a place to dream and to find escape during a scary time for the world. It allowed me to feel free and adventuous in a time when little else was moving. My intention was to create a safe place. A place without judgment. A place to be free of perfectionism and overthinking. A place to scream. Release. Feel Freedom. It was a beautiful journey of exploration.

I want to give a special thank you to Rumi, Sir, and Blue for allowing me the space, creativity, and inspiration and a special thanks to my beautiful husband and muse, who held me down during those late nights in the studio. A big thank you to my Uncle Jonny. He was my godmother and thefirst person to expose me to a lot of the music and culture that serve as inspiration for this album. Thank you to all the pioneers who originate culture, to all of the fallen angels whose contributions have gone unrecognized for far too long.  This is a celebration for you. Thank you to my Parkwood crew, my slab, Dream, and all of the talented producers involved. Mama, I luhhhh you. To my father, my O.G., my first teacher, you inspire me in every move that I make. I love you.

To all my fans, I hope you find joy in this music. I hop it inspires you to release the wiggle, ha! And to feel as unique, strong, and sexy as you are.