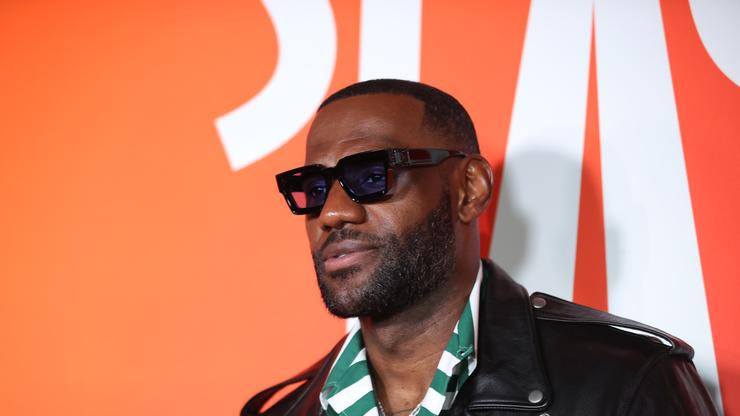 LeBron James was impressed with the crowd Jake Paul was able to pull in.

Cleveland was jumping last night as the city hosted the highly-anticipated boxing match between Jake Paul and Tyron Woodley. It was a sold-out crowd that was extremely energetic, even throughout all of the undercards. Of course, everyone was there to watch Paul Vs. Woodley, and for the most part, it was an entertaining fight that saw Jake remain undefeated thanks to a victory via split decision.

After the fight, some fans felt like the whole thing was rigged, especially after Woodley passed up an opportunity to finish Jake off with a knockout. Regardless, there were plenty of fans out there who were impressed by the entire spectacle, including LeBron James.

One of those people was none other than LeBron James, who is considered the king of Cleveland. Jake was hoping to get LeBron at the fight, although the superstar NBA player decided to watch from home. LeBron clearly regrets that decision now as he took to Twitter noting that he would have loved to have been there.

“CLEVELAND IS JUMPING!! Should have flew back to the crib,” he wrote.

After the fight, Jake was made aware of LeBron’s comments, and you can tell it truly meant a lot to him. Paul idolized LeBron growing up, and now, being acknowledged by the man is a full-circle moment of sorts.

Perhaps Jake can get LeBron to come to the next one.