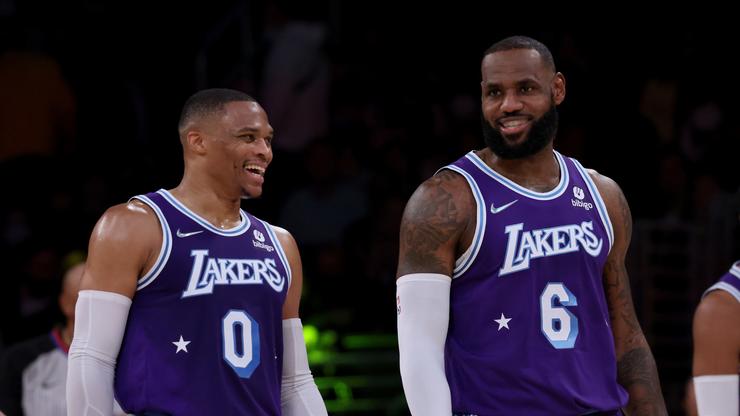 LeBron James and the Lakers have had a turbulent start to the season.

This season has been a bit of a difficult one for the Los Angeles Lakers. With injuries and chemistry issues plaguing the team, the Lakers have had to endure a mediocre record and some speculation that things are beginning to unravel. Fortunately, LeBron is back in the Lakers lineup now and he should be good to go for the rest of the year, barring any setbacks.

Recently, however, LeBron was asked by Michael Corvo of ClutchPoints about his new teammate Russell Westbrook and whether or not they have built solid chemistry yet. In the end, LeBron was brutally honest about the whole thing, noting that he simply hasn’t played enough with Westbrook to really know how they should operate for the rest of the season.

“We haven’t had enough games together to know exactly what’s gonna work the best for our team long term,” he explained. While some might interpret this as an indictment on Westbrook, it is simply just a realistic view of how the two haven’t played together for a long time. Both men are ball-dominant, and it’s going to take an entire season before they find that sweet spot.

At a record of 12-12, the Lakers better hope they find that chemistry soon, as they could very quickly slide towards the back of the Western Conference standings.