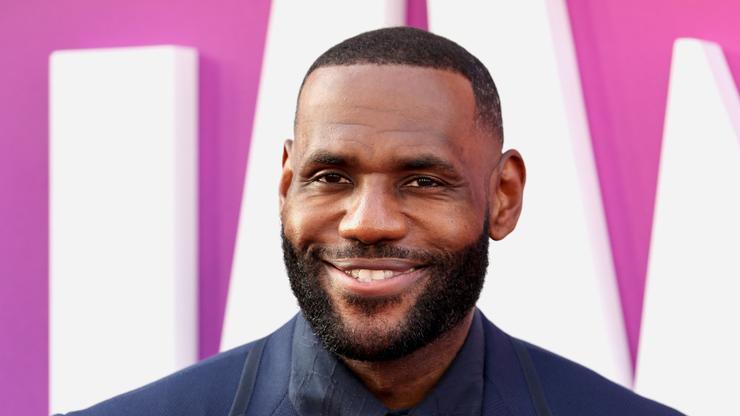 LeBron James has always been a connoisseur of all things hip-hop and at times, he has described himself as a historian of the genre. Whenever a new album or a new song comes out, you can be sure that LeBron is going to post it on his Instagram story, and it’s more than likely he will be nodding his head along to the track. I mean, how can you forget the now-infamous video of LeBron sipping on some wine all while zooming in on his face while Future‘s “I’m So Groovy” blasts in the background.

Needless to say, LeBron appreciates music and when big artists get together, it’s almost a guarantee that he is going to say something about it. Well, that’s exactly what happened over the weekend as LeBron got to marvel over Baby Keem and Kendrick Lamar‘s latest effort called “Family Ties.”

In the Instagram story captured below, LeBron blasted the new song in his car and wrote “K.DOT ON HIS BULLY SHIIIIIIIIISSSSHHH & I LOVE IT! OH AND THIS @KEEM TRACK IS INSANO.” Needless to say, LeBron was a big fan of the track that contains some impressive and aggressive flows from both artists, as well as a dope beat change that took listeners by surprise.

“Family Ties” has been the talk of the hip-hop world over the last 24 hours, and it makes sense when you consider how it is ushering in the new era of Kendrick Lamar. The veteran artist sounded amazing on the track, and fans can’t wait for a new album. Hopefully, that project comes sooner rather than later.

You can listen to the new track, below.