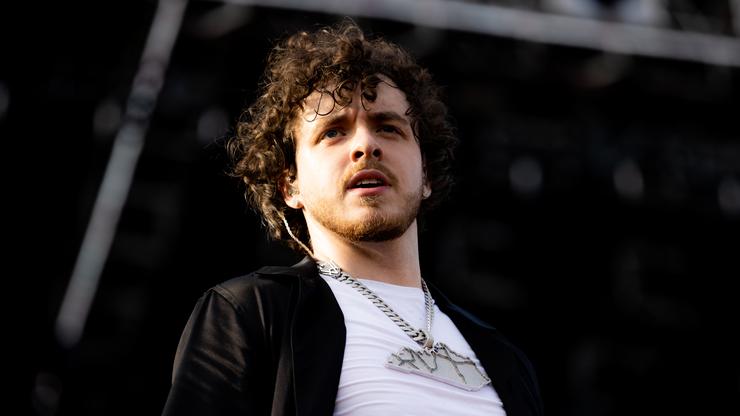 Jack Harlow revealed what his idol taught him about maintaining a career in the music industry, during an appearance on HBO’s “The Shop: Uninterrupted.”

Jack Harlow discussed the role self-awareness plays in maintaining success in the music industry, during a recent episode of HBO’s The Shop: Uninterrupted. The “What’s Poppin?” rapper revealed that he learned the valuable lesson after meeting one of his biggest idols.

While Harlow decided not to name-drop the fellow musician, he discussed meeting the anonymous idol in detail.

“I was talking to one of my idols that I won’t name, but somebody that I grew up idolizing in the same genre, and I asked him you know, ‘What do you attribute your success to? How have you stayed refreshed and why do you think you’re on this run?’” Harlow said during the episode. “He said, ‘You know one thing about most of these rappers when they’re hot, they can tell you everything about what’s going on, they’re tastemakers right? But the one thing most of these guys can’t do is hear themselves. They don’t have the self-awareness to say, ‘Mmm… that’s it or that isn’t it.’”

After putting together a series of mixtapes throughout the 2010s, Harlow exploded into mainstream success with the release of his 2020 single “What’s Poppin?”