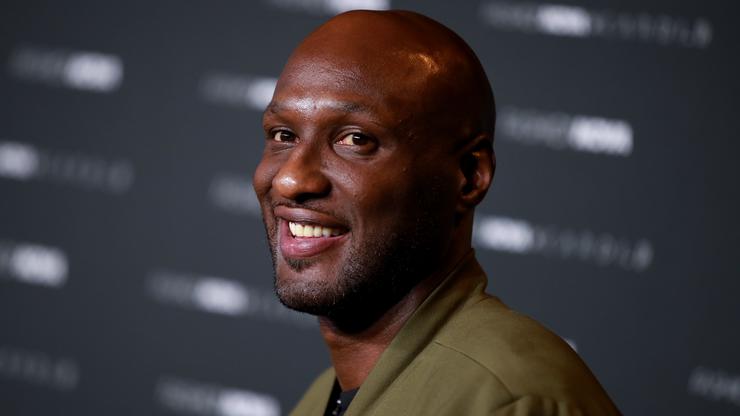 After Thompson admitted he’s the father of Marlee Nichols’s newborn, Odom says “just to be around” Khloé is a “blessing.”

If rumors are to be believed, Khloé Kardashian will not be giving Tristan Thompson another chance. The pair have been on and off for years and share an adorable little girl, True, but the Thomspon’s off-court sandals have caused grief for the already-controversial Kardashian-Jenners. Although their family is known to make headlines for their antics and moves, Thompson is repeatedly been accused of infidelities and fathering children outside of his relationship with Khloé.

Meanwhile, as the entire pop culture-loving world throws out their opinions regarding the couple, Lamar Odom, Khloé’s ex-husband, has been offering subtle commentary about her unraveling romance with Thomspon.

Odom has expressed regret over how he treated his ex-wife while they were together, including his drug use and infidelities, and some believe he is still pining for the love they once shared. Following Thompson’s public apology after learning he is the father of model Marlee Nichols’s newborn, TMZ caught up with Odom to ask him about the scandal.

“Dude is corny for that, but, it’s all good,” said Odom. He was asked if he believes that there is a future with her. “Just to be around her would be a blessing.” Previously, Odom has spoken about missing Khloé and the Kardashian-Jenner family as a whole, but Khloé has not openly expressed that she would be open to considering a friendship or relationship with her ex-husband.

“She gon’ be alright,” said Odom. “She a strong girl.” Watch Odom with TMZ below.