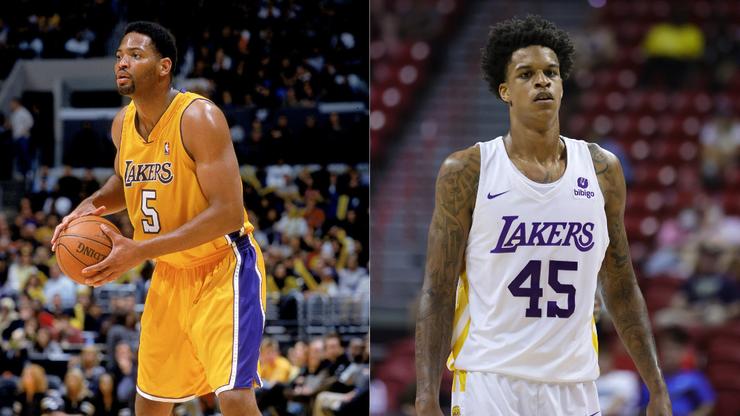 Los Angeles Lakers legend Robert Horry says that he isn’t confident that Shareef O’Neal, son of Shaquille O’Neal, has what it takes to make it in the NBA. The criticism comes after Shareef underperformed during the team’s Summer League run in Las Vegas.

Horry spoke about the young NBA hopeful during a recent episode of his podcast, Big Shot Bob, admitting that he recently had to share the tough love with Shaq.

“I picked up my phone and I was getting ready to call Shaq like ‘Yo man, you gotta tell your son…he can’t be playing off the damn O’Neal name. He gotta go out there and play.’ You gotta put forth some more effort man,” Horry stated. “You know Shareef’s such a nice kid, that I don’t know if he has that dog in him to go out there and take what he wants.”

Despite the poor performance in the Summer League, Shareef was reportedly able to ink a six-figure contract with the G-League’s Ignite.

Shareef had gone undrafted in the 2022 NBA draft after playing his college ball for LSU.

Byron Scott, former Lakers head coach and shooting guard, also recently discussed Shareef’s performance, remarking to TMZ that the “talent is there,” but also found flaws in his game.