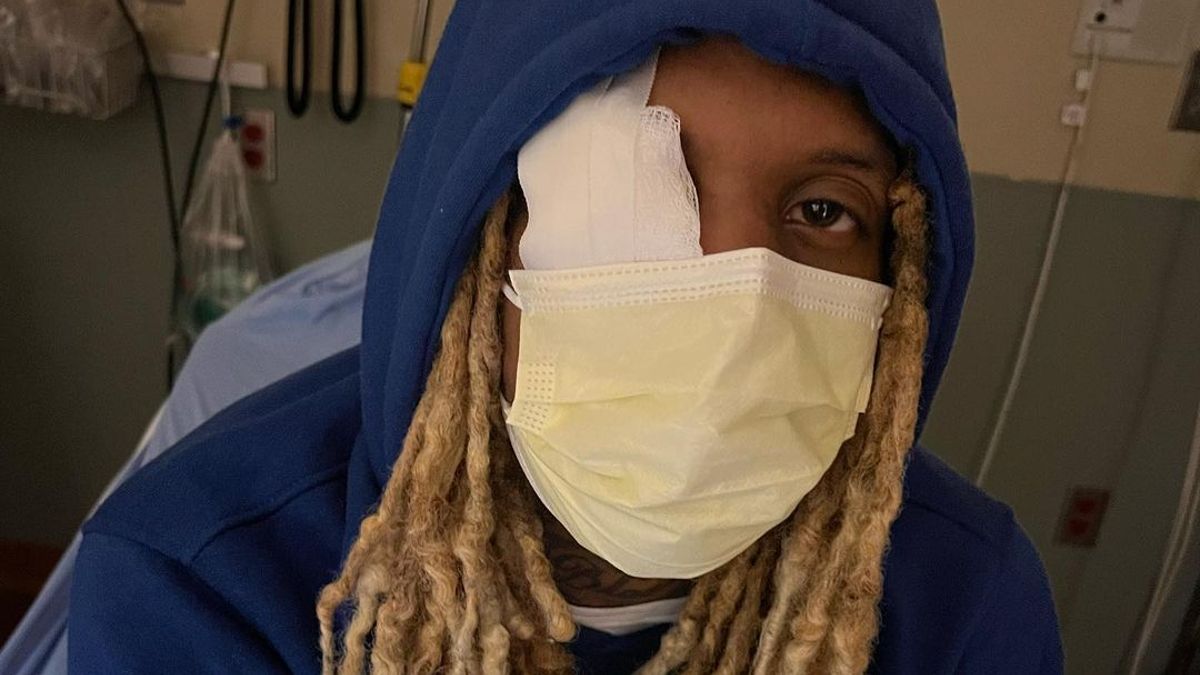 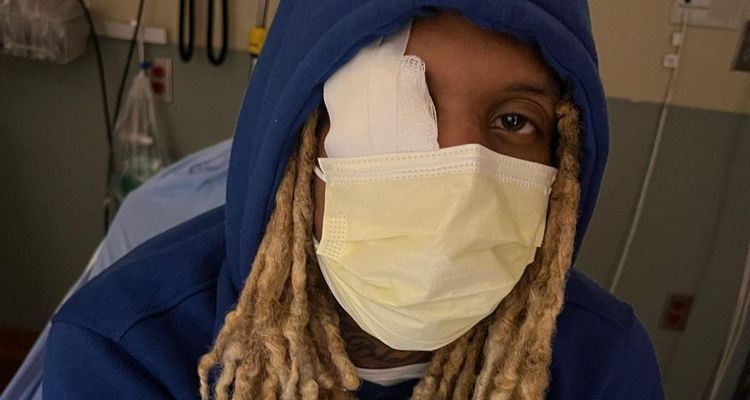 Lil Durk is taking a break to focus on his health following his injury at Lollapalooza 2022 in a stage pyrotechnic incident.

While performing in his native Chicago’s Grant Park at Lollapalooza on July 30, Lil Durk was injured when stage pyrotechnics appeared to explode directly in front of him. Abruptly stopping, the rapper began wiping his eyes with his shirt while his DJ asked if he was all right. Lil Durk later shared a photo of himself with an eye bandage on Instagram.

“Due to the incident that happened at Lollapalooza in Chicago on stage, I’ma take a break & focus on my health,” Durk writes. “I finished my performance yesterday for my fans. Appreciate y’all.”

Lil Durk is still scheduled for two concerts in August — one in Boston and another in Atlanta — with additional dates in September and October, according to Live Nation. Whether he will reschedule any dates due to his injury remains to be seen. In videos of the incident posted online, you can hear the DJ asking the rapper if he is okay after he walks into the explosion. The rapper wipes his eyes and stops rapping.

Lil Durk is unfortunately not the only musician to suffer a recent injury on stage. On Thursday, two dancers for the Canto-pop boy band MIRROR had to be rushed to the hospital after a massive LED screen broke loose and came crashing down on stage during a performance at the Hong Kong Coliseum. One of the dancers is said to be in “serious condition.”