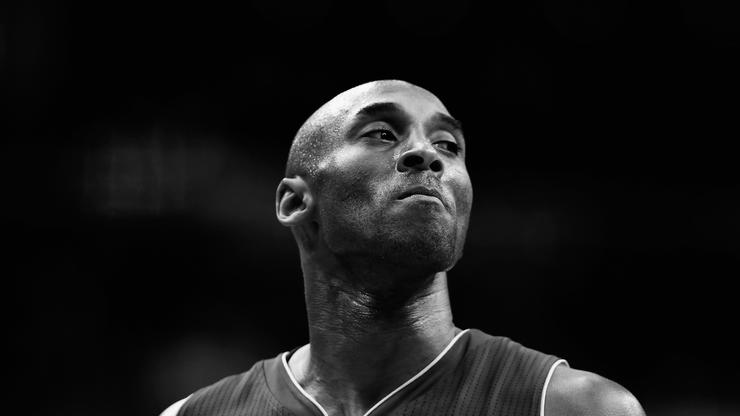 Kobe Bryant remains one of the most beloved NBA players of all time.

Back in January of 2020, Kobe Bryant and his daughter Gianna tragically lost their lives in a helicopter crash in California. Seven others died in the incident as well, and it was one of the biggest tragedies to hit the basketball world in quite some time. Players and fans were shocked by the news and even to this day, it doesn’t feel real. Since his passing, fans have made sure to honor him at every single opportunity, and on days like today, Kobe is getting all of the love in the world.

August 23rd just so happens to be his birthday and if he were still alive today, he would be turning 43 years old. Bryant had so many plans in retirement and it is a true shame that he never got to see them through. Despite this, fans took today as an opportunity to relive some of their favorite Kobe moments.

In the various tweets below, you can see a plethora of touching birthday messages that simply speak to the kind of player Kobe was. He was someone to look up to and when you watch the NBA today, you can clearly see how he inspired the next generation of players. In the eyes of many, he is a top-five player to ever do it, and the outpouring of love on a day like today is truly touching to see.

Check out what people had to say about Kobe’s birthday in the tweets below, and tell us your favorite Kobe moments, in the comments section.