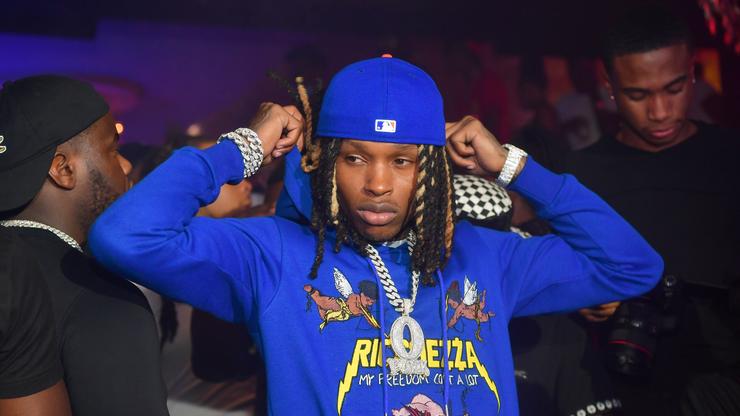 King Von’s manager reveals that there are two albums worth of material already recorded.

In an incredibly in-depth interview with Akademiks yesterday, King Von‘s manager Jameson Francois detailed the harrowing moments of Von’s death for the first time while also addressing recent claims made by Asian Doll, Von’s ex-girlfriend. But more importantly, he revealed Von’s hustle in the music industry and how his family will be taken care of moving forward. Francois revealed that Von had owned all of his masters with future royalty payments going towards his two kids and his family members.

“As a team, our number one focus is to make sure that his immediate family is taken care of. His mom. You know, his sisters, his brothers. Von had two kids. Just making sure they got a trust. Trust funds. Whatever income,” he said. Francois said that Von never actually signed to anybody. His deals with EMPIRE were “commitment projects,” as Francois put it.

“He owns all his masters. He wasn’t an artist that sold his publishing. So, everything belongs to him,” he said. “It’s a blessing from God because his kids and his family will be good for the rest of they life.”

Francois added that Von’s catalog will be “very lucrative” once he recoups the project he released under EMPIRE.

“He had two more projects that he could’ve dropped. Von was an artist that — work ethic was phenomenal,” he added.

King Von recently released his project, Welcome To O-Block at the end of October