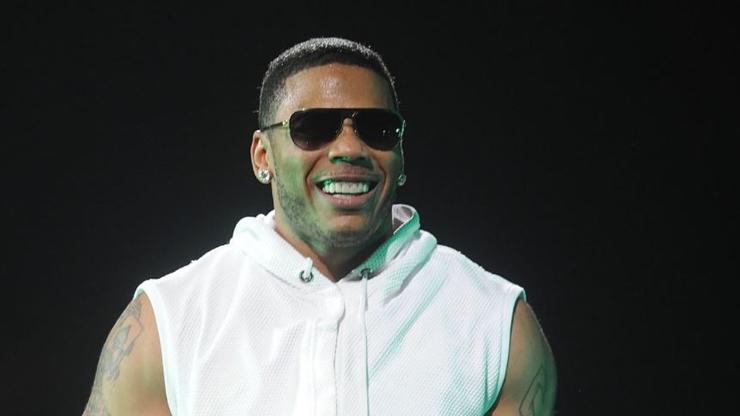 The rapper even re-recorded Pac’s iconic verse for the performance.

Last week, things took an emotional turn for Nelly as his Dancing With The Stars routine was dedicated to his late sister who passed away from leukemia many years ago. In the most recent episode, Nelly switched things up as he gave a nod to the Golden State with a jazz step to Tupac Shakur and Dr. Dre‘s “California Love.” Nelly donned Tupac attire with the late rapper’s signature bandana and leather torso ‘fit during his dance and spoke about why he decided to go with the West Coast classic for his routine.

“He was multi-talented,” Nelly said Pac. “We all come with luggage, the good and the bad, but the passion behind his songwriting and ability to touch other people has inspired me.” He added, “I’m actually re-doing my version of the song… The fact that I had a chance to re-do such a great song by such a great person, and the fact that I got the chance to display that on national TV was dope to me.”

Nelly recreated Tupac’s iconic verse on the Hip Hop classic and fans seemed to enjoy every step. Watch his Dancing With The Stars performance with dance partner Daniella Karagach and let us know what you think.