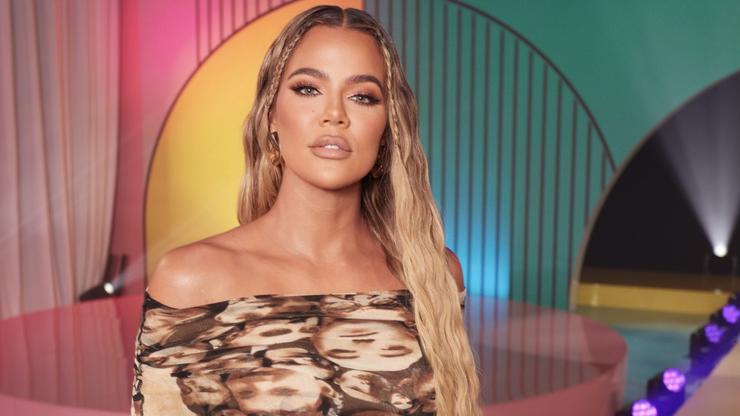 Each of the Kardashian sisters have built something of an empire for themselves based on their own unique interests. Luckily for the family, those that love them REALLY love them, but those who don’t tend to hate them aggressively, and often, very publicly.

Arguably the sister who gets the most hate is Khloe, who has spent the last decade working out tirelessly to create her dream body, surviving toxic relationships with the likes of Lamar Odom and Tristan Thompson, and being attacked by flocks of people on the internet constantly.

If you’ve kept up with the Kardashians over the years, you’ve likely heard the running joke about Khlo’s “many faces.” The California native has a history of aggressively photoshopping her pictures at times, and many have noticed that her face seems to differ from month to month – whether that’s due to editing, make-up, cosmetic procedures, or lighting remains unknown, but one thing’s for sure, it never fails to prompt good jokes.

On top of the different face, Kardashian’s latest photo is also being ragged for her so-called “natural curls.” Page Six shared an article hyping up the reality star for embracing her own hair, but Twitter users were quick to point out that the article wasn’t entire accurate, making jokes that the words “Kardashian” and “natural” just don’t belong in the same sentence.

Other comments hilariously compare the 37-year-old to the likes of Big Latto and Tori Kelly, while some more malicious ones pointed to the socialte’s messy history with Thompson, who allegedly fathered another baby while they were publicly dating earlier this year – read more about that here.

Who do you think Khloe resembles in her latest selfies? Let us know below.