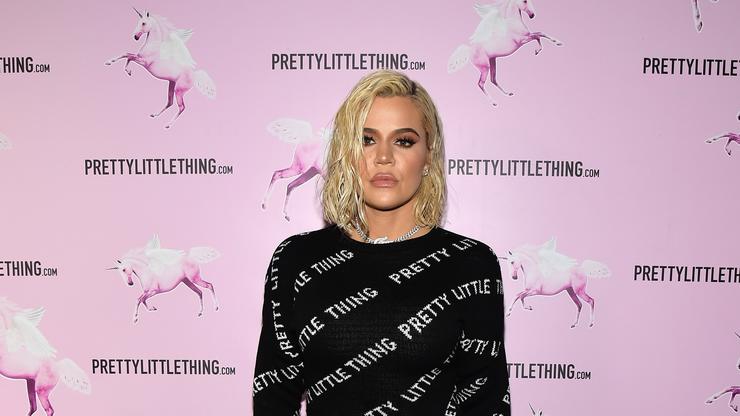 Khloe Kardashian confirms that Kylie Jenner and Travis Scott are actually a couple.

“Wow I don’t know why this magazine would write this but they are very much a couple,” Kardashian wrote in response to a snippet from the profile, which said otherwise.

The author doesn’t appear to explain why they didn’t think Jenner and Scott were a couple, but they jokingly refer to them as a “modern family.”

“Travis and Kylie seemed very comfortable under the sheets, but even though they will soon have two children together — their daughter, Stormi, is 3 — they are not a couple, and haven’t been in two years,” the piece reads. “They’re the modern family!”

The W Magazine cover story was canceled following the tragedy at Scott’s Astroworld Festival, where ten people were killed following a crowd surge during his performance.

“W editors have cleared any planned coverage of Travis and Kylie from their website, but the magazine was already printed, and now they are trying to stop the delivery trucks,” an insider told Page Six at the time. “In light of what happened at Astroworld, the interview and cover lines seem inappropriate, to say the least.”

Check out Kardashian’s response to the story below.