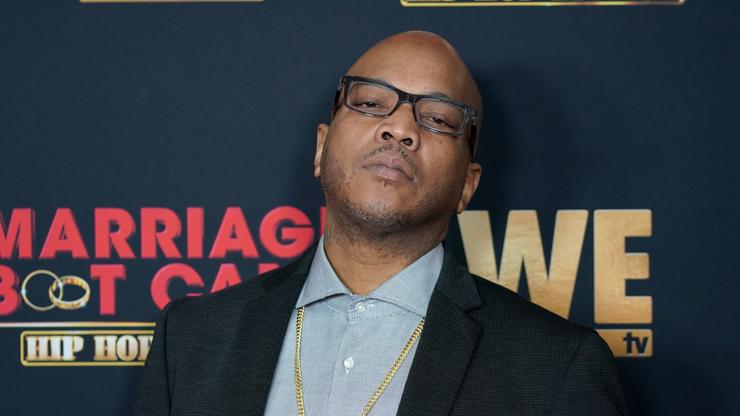 Styles P says he had the best verse on DMX’s “Blackout.”

Styles P says that he had the hardest verse on DMX’s track, “Blackout,” a Swizz Beatz-produced classic featuring Jadakiss, Styles P and Sheek Louch of The Lox as well as JAY-Z. For years, fans have debated who has the most memorable contribution.

“Fuck you mean ‘What’s my favorite?’ My verse, n-gga! I don’t even care what nobody else say [laughs],” Styles P said in a recent interview with HipHopDX. “I’m pretty sure I had the hardest verse. Even if it wasn’t the best, I’m pretty sure it was the most aggressive. I might have said the most outlandish shit.”

He continued: “I always go for me, but no ‘Blackout?’ Nah me. I think it’s safe to say. You know what it is, if you want me to be honest, you know this. I be roasting shit, I ain’t no sleeper dog. I’m the guy who don’t really say much, but look at my track record and look at what I’m rhyming on. Go back, and you’ll never hear I got burned.”

“Blackout” was featured on DMX’s second studio album Flesh of My Flesh, Blood of My Blood in 1998. The legendary rapper passed away earlier this year at the age of 50.