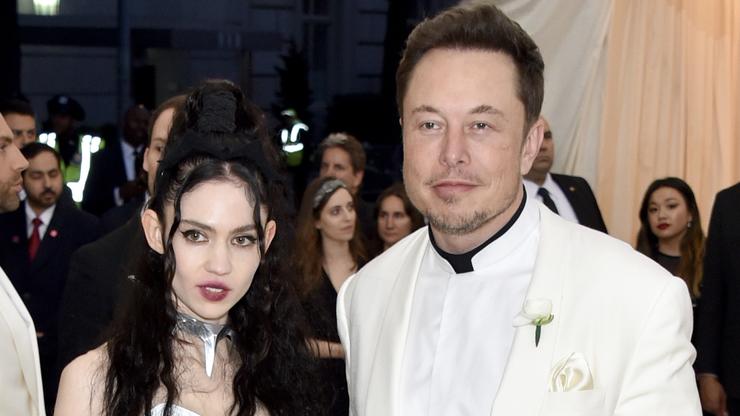 The pair ended their 3-year relationship in September of 2021.

Following their separation announcement earlier this year, it seems Canadian recording artist Grimes has taken some time to process her feelings about her split from Elon Musk and turn them into music. On December 3rd, the mother of one shared “Player Of Games,” a four-minute and five-second long track that finds her throwing some not-so-subtle shade at her baby daddy.

The song doesn’t actually name drop the billionaire, although it makes clear references to video games, which Musk absolutely adores. “I’m in love with the greatest gamer,” the 33-year-old sings to listeners. “But he’ll always love the game, more than he loves me.”

Other noteworthy lyrics read, “Sail away, to the cold expanse of space. Even love couldn’t keep you in your place.” It’s no secret that the Tesla Motors CEO has a strong desire to explore planets far beyond Earth, so it didn’t take long for listeners to put two and two together and realize who she was talking about.

As TMZ notes, when sharing the news with their community, Musk didn’t necessarily say that the two had had a “clean breakup,” instead he explained that they were “semi-separated,” and we still saw them attend this year’s Met Gala together – it remains unclear if they had officially split before then or not.

At this time, both parties seem to be focused on co-parenting their young son, X Æ A-Xii Musk. Grimes has been making a noticeable return to social media as of late, even opening up about what she’s learned from her relationship and her time in the spotlight on platforms like TikTok.

What do you think of Grimes’ Elon Musk diss on “Player Of Games”? Stream the track above and share your thoughts below.