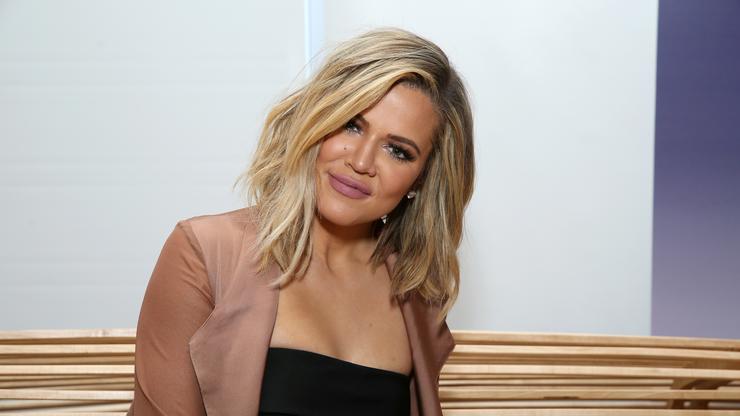 Khloé Kardashian says that she photoshopped pictures from a trip to Disney.

Khloé Kardashian has admitted that she photoshopped her daughter into old Disneyland pictures after accidentally mentioning that True’s first time going to the park was this week in celebration of her 4th birthday. A viral TikTok from January had originally alleged that Kardashian’s photos of taking True to Disney appeared edited.

“Welllppp I f–ked this one up. Anyways….. let’s focus on something else,” she wrote in response, after being caught up in the lie. “Our show airs in a few days.”

The actual trip, photos from which True was edited in to, took place back in October 2021.

As for her aforementioned show, The Kardashians is set to air on Hulu on April 14.

During a recent interview ahead of The Kardashians premiere, Khloé discussed Kim Kardashian’s relationship with Pete Davidson, praising the Saturday Night Live star: “Pete just brings out a simplicity in her and just a calmness that I really love and appreciate. He’s super sweet and easy and just, he’s so thoughtful, and he makes all of us laugh, and who doesn’t want to laugh all day long?”