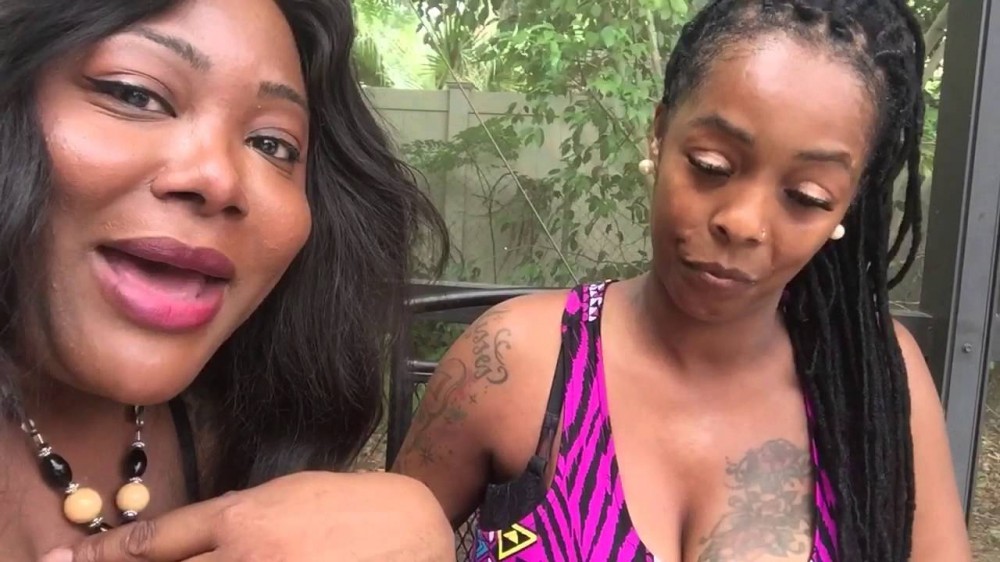 Khia and TS Madison were reportedly tossed out an Xscape concert on New Year’s Eve.

According to Khia herself, the Instagram gossips were booted from the show that they were invited to by Xscape opener Tamar Braxton. They were supposed to perform alongside Braxton but were shuffled f before it could happen. Given Khia’s beef with Toya Xscape, it makes sense that they wouldn’t want the two around. But Khia was still Mad Online.

“I was] a guest Tamar’s show tonite,” wrote Khia in an angry explanatory post. “The Xscape c*nts told security we had weapons in an attempt to get us kicked out. Vince stepped in. We got dressed and were waiting to go on with Tamar. I’m assuming Xscape girls wanted us gone and we didn’t leave so they continued to press down on Tamar so she could not do the performance with us.”