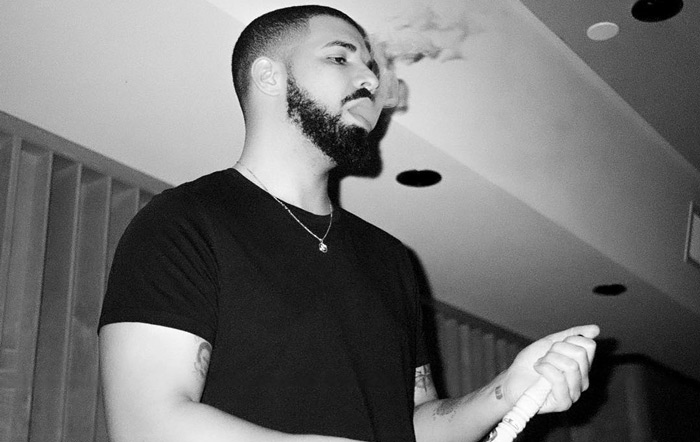 The 6 God could be ringing in the new year with new music.

Shortly after an unreleased song titled “Pistols” was leaked, a rumored Drake and Trippie Redd collaboration reportedly named “God’s Plan” is being teased through social media. The clip was apparently shot inside a nightclub where the song premiered.

“I hope you don’t come and start no trouble with me,” Drizzy sing-raps on the snippet. “Trying to keep it peaceful is a struggle for me / Don’t pull up at 6 a.m. to party with me / You know how I like it when you lovin’ on me / I don’t wanna die for them to miss me.”

Back in October, Trippie collaborator DJ Flipp said that a Drake and Redd track was on the way. “Just wait till y’all hear that Trippie Redd x Drake collab,” he tweeted. “sheeesh…. I couldn’t believe it.”

Late last month, Drizzy’s “Pistols” also leaked, prompting speculation about a new album. “I’ve been sleeping with a pistol in my bed,” he sang on the guitar and piano-backed track. “I’d rather have you here instead / I gotta get out my own head.”

In the past month, Drake has collaborated with Lil Wayne (“Family Feud”) and Trouble (“Bring It Back”). A follow-up to last year’s More Life is expected this year.