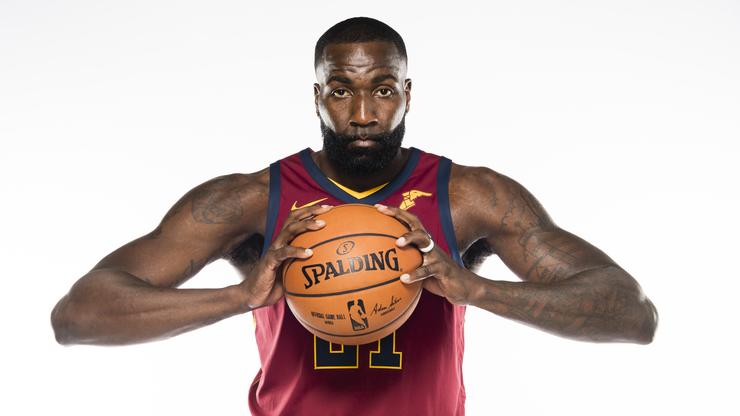 Kendrick Perkins and Draymond Green have had their back and forths over the years.

Kendrick Perkins is one of the more outspoken people in NBA media right now, and not everyone is a fan of his commentary. The former NBA big man is known for his hot takes and he is also known for his defense of LeBron James. These opinions have rubbed a lot of people the wrong way, especially current NBA stars who don’t like what Perkins has to say about them.

Recently, Perkins got called out for slandering Gregg Popovich throughout the Olympics. Perkins felt like Coach Pop was the wrong man for the job and that the States would eventually lose. When Team USA eventually took home the Gold, Draymond clapped back at Perkins for his inflammatory and shortsighted hot take.

In a recent interview on “Road Trippin'” podcast, Perkins got to talk about Draymond and his dislike for the guy. Perkins admitted that he would sign on for a celebrity boxing match against Green and that he would do it for a minimum of $50,000. Richard Jefferson was amused by this prospect and had a lot of fun breaking the whole thing down.

It would seem unlikely that a fight like this would ever happen, however, we can’t help but imagine how it would all go down. You can check out the entire interview with Perkins, down below.