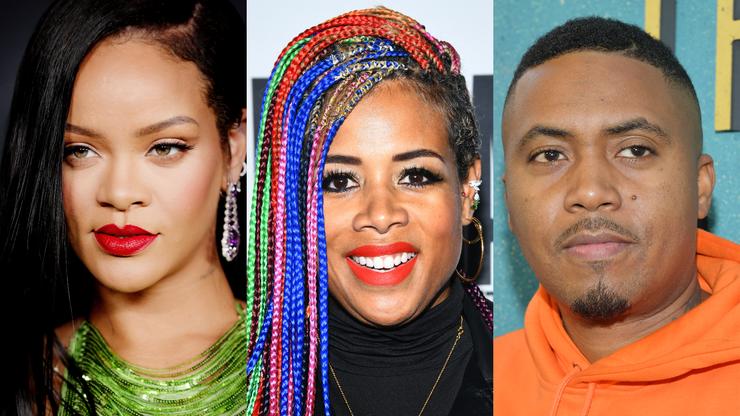 Kelis has smoke for everyone after calling out Beyoncé and Pharrell.

Fans are celebrating the release of Beyoncé’s new album but not Kelis. The “Milkshake” singer was revealed to be sampled on Renaissance single “Energy” but she said that Beyoncé did not get her approval. Instead, she accused Pharrell and Chad Hugo of screwing her out of her publishing. However, this ultimately opened the doors for Kelis to express her true feelings about a few other people in the industry, including her ex-husband Nas.

One individual put Kelis on blast after she called out Beyoncé. A fan wrote, “Nas was right about you.” Kelis didn’t overlook the snarkiness, and fired back, “yeah, he was madly in love and has never been the same.”

If that wasn’t enough, Kelis apparently has issues with Rihanna. Another commenter slid under her post claiming that Kelis set the blueprint for Rihanna. “I feel like Rihanna rode a wave created by Kelis.”

It seems like Kelis agrees. She hardly refuted the claims but suggested that her apparent influence on Rihanna is a conversation for another day. “let’s not open that Pandora’s box today lol one step at a time friend.”

So far, Pharrell nor Beyoncé have issued any statements regarding Kelis’ comments but the “Bossy” artist shared a message during her Instagram Live where she claimed it was stupid and disrespectful to sample her song without permission. She also said Pharrell was being petty.