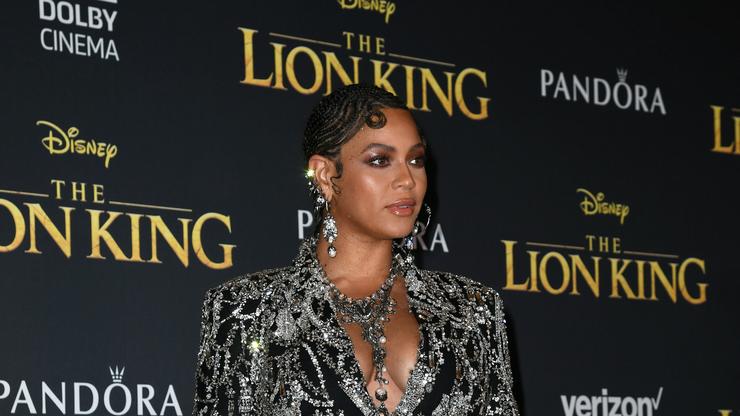 Beyoncé thanks the BeyHive for their “love and protection” after “Renaissance” leaked days before its official release.

No artist is safe from leaks, not even Beyoncé. The singer’s highly anticipated albumRenaissance arrived in its entirety days before it was officially due out. The songs circulated on social media while European fans were apparently able to get their hands on physical copies. Still, Beyoncé’s fanbase remained loyal to the singer’s artistic wishes, despite their excitement for the project.

This morning, Beyoncé’s album dropped in its entirety and she made a concerted effort to extend her appreciation to her fans for honoring her wishes. In an open letter, she thanked the BeyHive for their “love and protection” and “calling out anyone that was trying to sneak into the club early.”

“So, the album leaked, and you all actually waited until the proper release time so you all can enjoy it together,” she wrote. “I’ve never seen anything like it. I Can’t think yall enough for your love and protection. I appreciate you for calling out anyone that was trying to sneak into the club early. It means the world to me. Thank you for your unwavering support. Thank you for being patient. We are going to take our time and enjoy the music. I will continue to give my all and do my best to bring you joy.”

Ahead of the album’s release, Beyoncé confirmed Renaissance is the first of a three-part project, though she didn’t unveil any other details. We’ll keep you posted on any more updates surrounding the album. Swipe the post below to check out Bey’s message.