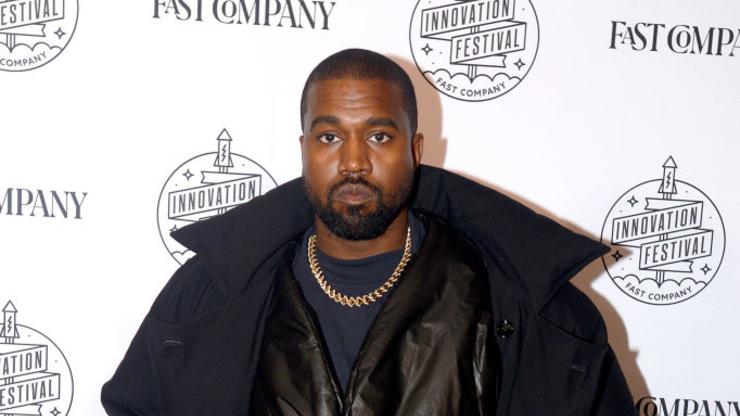 People are praying for Kanye West following his recent string erratic behavior, including a Twitter rant that called out his wife Kim Kardashian for trying to get him “locked up.”

Kanye West is in an extremely volatile place these days. With an album releasing this week and hopes to become the next president the United States, the legendary recording artist has worried his fans by continually making extreme claims, including that Harriet Tubman didn’t actually free the slaves, she simply made them work for other white people.

As we continue to keep you updated on the latest Kanye news (since that doesn’t seem to be slowing down anytime soon), we should all take a moment to think Kanye’s history mental illness and pray for one the most influential artists all time. Clearly, West is going through some shit. Last night, he went on a Twitter rant stream consciousness where he called out Kim Kardashian, his wife, for trying to fly a doctor to Wyoming to get him “locked up.” He also shared his text messages with Kris Jenner, asking her if she was still avoiding his calls.

We’ve seen this kind downward spiral in the past with Kanye and, hopefully, he’s able to get the help he needs to power through. This is serious.

People across the globe are sending their thoughts and prayers to Kanye after his recent stretch, sharing their own experiences with bipolar disorder and more.