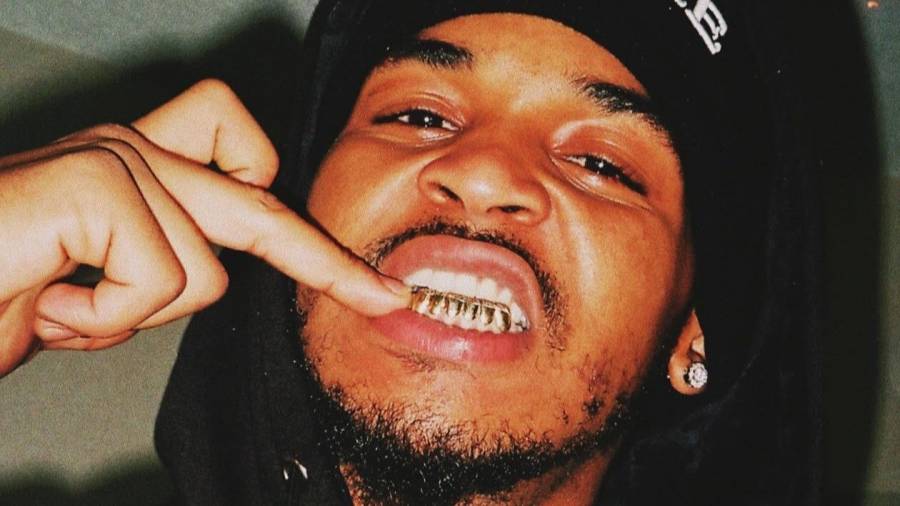 Before Benny drops his debut BSF project Gangsta Grillz X BSF Da Respected Sopranos, which includes a feature from Loveboat Luciano, the Buffalo-bred rapper has unleashed a solo video for “Kill Everybody.” The track was written during a period admitted frustration and he used it to purge his demons.

“This was a song I made when I felt my back was against the wall,” Loveboat tells HipHopDX. “I was under a lot pressure and I was being judged and taken for granted by my family, friends and enemies. I wanted blood, so I took that into the booth, saw red and started crafting.”

The video itself features Loveboat Luciano and his homies holed up in the studio, rolling blunts and sipping on Hennessy as he hammers away at new music. 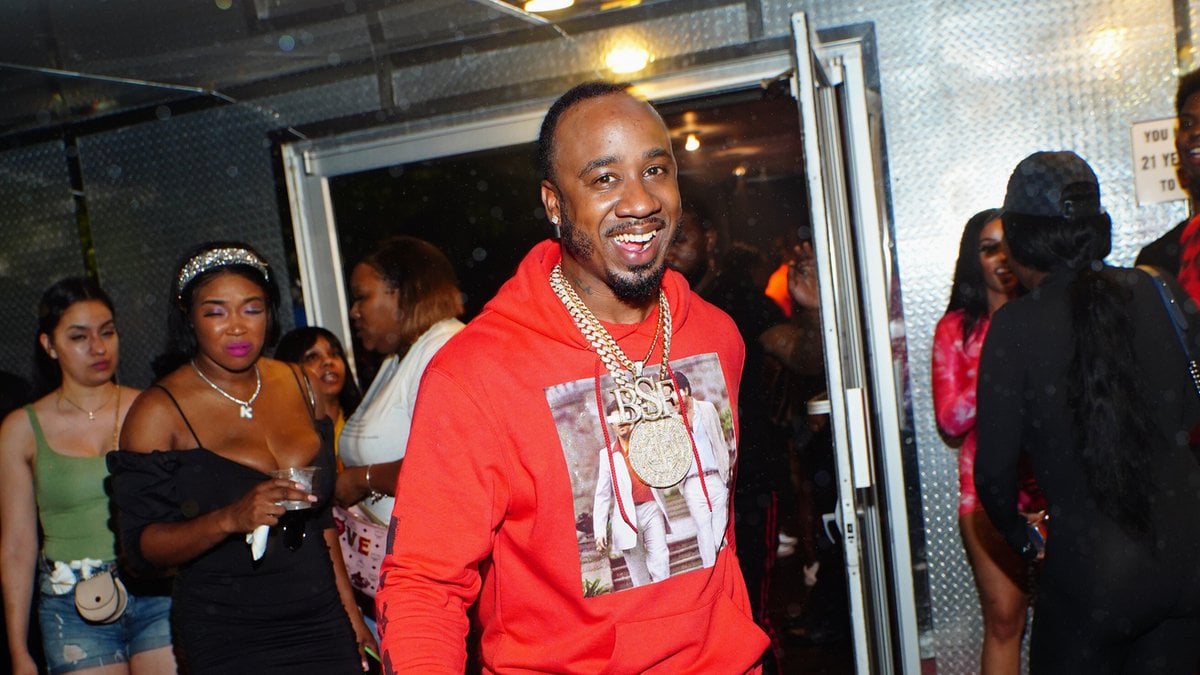 “Kill Everybody” is included on Loveboat Luciano’s forthcoming project IBTS2 (Institutionalized By The Streets 2), which features appearances from Benny The Butcher, Quinn NFN, Elcamino and Rico Shaw.

The album is expected to arrive on August 14. In the meantime, check out the “Kill Everybody” video up top, cop the single here and explore his Instagram page here.