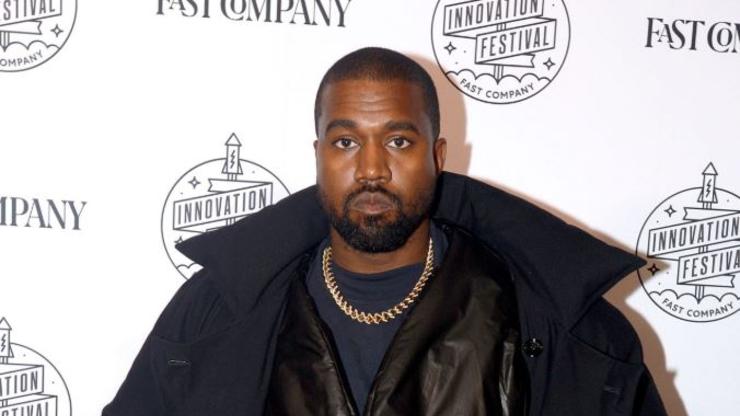 We know that there has been an overwhelming amount Kanye West news within the last few days and it doesn’t look like it’ll be slowing down anytime soon. Recently, Kanye held his first “rally” in South Carolina where the music icon made a few controversial statements to his crowd. He quickly went viral after stating that Harriet Tubman didn’t free any slaves, she just sent them to work for other White people. Then, a tense moment with a Black woman in the crowd also made the rounds on social media, showing Ye yelling at the woman for heckling him before he stormed f-stage.

Later, the woman shared a video where she explained her side the story. According to her, she was one the audience members who was allowed to ask Kanye a question. She wanted to know his thoughts on gun violence and reform, and she claims he didn’t address her question but instead ranted about himself. When he began listing f statistics and data that she said was incorrect, she yelled from the audience that he was wrong—something that she claims another White girl did as well after asking Kayne a question earlier on during the session.

However, the Black woman says that Kanye treated the White woman differently and applauded her for speaking her truth. Kanye West hasn’t addressed these accusations, but he popped up on Twitter moments ago with a link to Michael Jackson’s music video for his hit single “Black or White” before firing f a string tweets.

“Kriss don’t play with me you and that calmye are not allowed around my children Ya’ll tried to lock me up,” he tweeted. “Everybody knows the movie get out is about me. I put my life on the line for my children that North’s mother would never sell her sex rape. I put my life on my God that Norths mom would never photograph her doing playboy and that’s on God I’m at the ranch … come and get me. Drake. Come and get me … this is the exodus like Pusha said. On God. Shia is cap.”

His stream thoughts continued. “Kim tried to bring a doctor to lock me up with a doctor,” he wrote. “If I get locked up like Mandela Ya’ll will know why. Shia was deposed to do the first YZY GAP shoot and he never showed up. Anna Wintour always showed me love but when I told her I was going to GAP she looked at me like I was crazy Then she called back kissing my ass.”

“Kriss and Kim call me now,” he continued before sharing a screenshot a text message to Kris Jenner when he wrote, “This Ye. You ready to talk now or are still avoiding my calls. West children will never do playboy west. I love my wife My family must live next to me It’s not up to E or NBC anymore. NBC locked up Bill Cosby. Kim was trying to fly to Wyoming with a doctor to lock me up like on the movie Get Out because I cried about saving my daughters life yesterday. ” Pray for Kanye. Check out his tweets below.