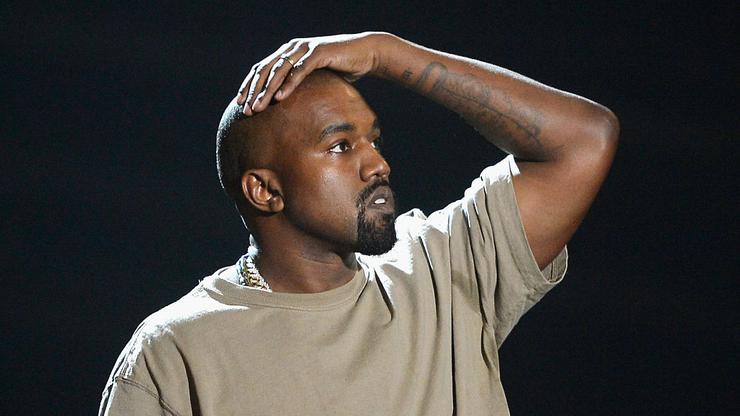 Kanye West is continuing his war on Adidas.

All week long, the DONDA star his unleashed a series of heated Instagram posts aimed at the streetwear brand and its entire staff for allegedly stealing designs from his Yeezy brand and profiting from it. Ye kicked off his most recent rant against Adidas on Saturday (Sept. 3), specifically targeting Daniel Cherry III, the brand’s Senior Vice President and General Manager. “VENTURE CAPITALIST WHO’S ONLY ADVENTURE IS CAPITALISM. CANT CREATE SO THEY TRY TO OUT COUNT THE CREATIVES,” he wrote, adding “I GUARANTEE YOU’LL HAVE TO RELOCATE BEFORE I’M LEGALLY FINISHED WITH YOU.”

However, the vicious rant didn’t end there. On Tuesday (Sept. 6), Kanye honed in on his verbal attack against the brand, proclaiming, “I COULD HEAR THE JOY IN MY TEAMS VOICES TODAY. ADIDAS DON’T WANT NO MORE SMOKE. THE MOVIE CREDIT’S ARE ROLLING. THIS WAR WASN’T ABOUT MONEY.” The Grammy Award winning star concluded the rant with a message for his next victim. “Now it’s time for Gap,” he wrote, followed by message  from his team that read, “Dear Ye, Your legal team recommends that we refrain from posting anything on Gap for another 10 days.”

Usually, Kanye is a one man show when it comes to publicly defending his brands. But this time around, Swizz Beatz offered his support to Ye by calling for an Adidas boycott. “YE is only asking for his work to be respected and not stolen that’s not crazy to me,” Swizz shared in an Instagram post. “We not buying these! @adidas you’re supposed to be original do the correct thing please !!!” Kanye responded to Swizz’ post with “That’s love,” later changing his profile picture to a photo of the Verzuz co-creator.

Check out more of Kanye’s messages below.