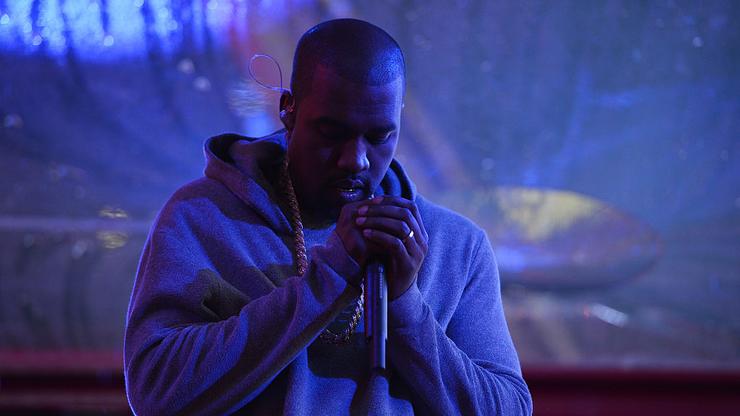 Kanye West made nearly $1 million in a day from his “Kanye 2020 Vision” merch.

Kanye West went from being $53 million in personal debt to building his Yeezy Empire, which he values at $5 billion. Following his 10-year deal with GAP, the visionary artist claimed that he is officially worth $5 billion, and it’s not difficult to see why.

This week, despite not campaigning against Trump and Biden, Kanye West released a line of merchandise to support his Presidential run. The collection contains a number of clothing items and accessories that the rapper has worn in recent weeks, including the purple “2020 Vision” cap and a black hoodie. One of the kings of artist merch, Kanye came through with a limited-time release and he ended up banking large on it.

Although many would say that his items were overpriced at $80 a hoodie and $40 a cap, West shared his earnings from the first day of sales, revealing that he banked over $800,000 yesterday.

“KANYE 2020 VISION PURPLE HAT SOLD THE MOST BY FAR,” wrote Kanye, showing that it doubled sales for the other products. “PRAISE GOD THANKS YOU GUYS FOR YOUR SUPPORT.”

From over 6,000 orders, Kanye made $864,980. As a multi-billionaire, that’s really just pocket change for him but it will certainly help with the personal debt that West alleged he racked up in new documents sent to the Federal Election Committee.

Did you buy anything from his new merch line?