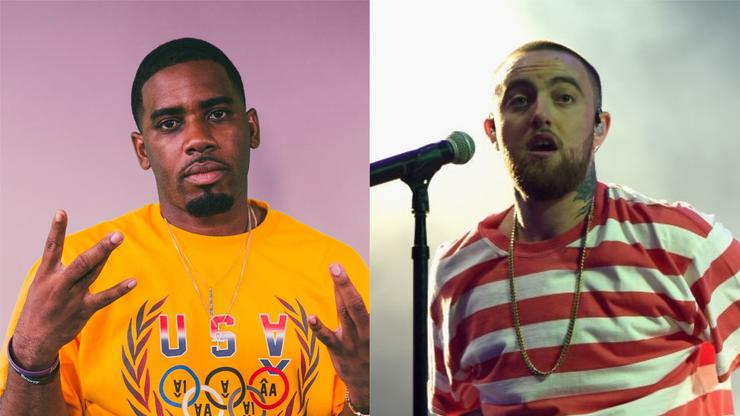 REASON name-drops Mac Miller on his new album and fans of the late rapper are not pleased about it.

It looks like the TDE wagon is finally rolling again as REASON has just released his debut album with the label.

While New Beginnings has gotten early praise on social media, one song, and particularly one verse, is rubbing people the wrong way.

REASON has found himself in the middle of another controversy because of his new song “Fall”, which is critical of the music industry and how it treats artists. The TDE rapper speaks about women in rap and how, if you don’t want to “shake something” or “give it up” to a male manager, there’s not as big a chance that a label will bite on your brand. He also speaks about yes men and drug addiction in relation to the music business, rapping the following:

“Look, you said you wanna be an artist/Well, we gon’ turn you to an addict/Get rid of the n***as that you got on with/Then give you the tools to dig your own shit/Surround you with some wack n***as/Some yes men that’s gon’ tell you that your raps iller/A couple cars, some jewelry, make your stacks bigger/Then one day you could become the next Mac Miller.”

The lyric is not delivered with ill intent but, given the circumstances behind Mac’s death, his fans are calling the bar “tasteless” and noting that the song is great but that, without the Mac Miller mention, it would have been better. One person stated that, because he included the line about Mac, his original message is being lost in translation because now, people are preoccupied with defending the late rapper.

What do you think about the lyric? Do you think Mac’s fans have a reason to be upset?