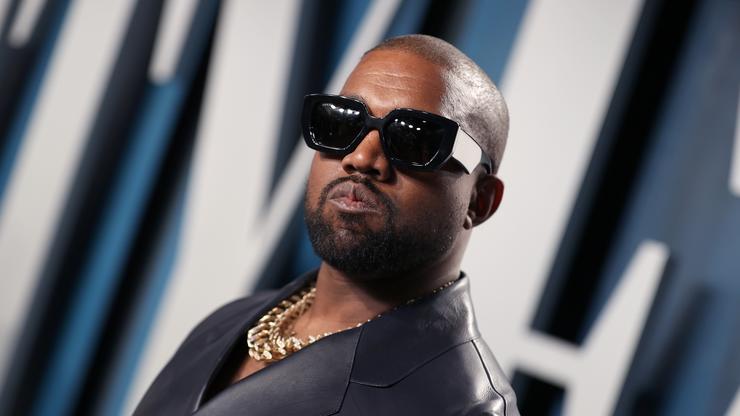 A Los Angeles judge has approved Kanye West’s request to legally change his name to “Ye.”

The artist formerly known as Kanye West has officially changed his name to ‘Ye. According to Deadline, the rapper/producer has received a judge’s approval to change his name to ‘Ye after filing the request this past summer. The rapper filed a petition to change his name legally on Aug. 24th, citing personal reasons behind his decision. The name change means that Ye will no longer have a middle or last name, either.

His new name (which has practically been his nickname over the course of his career) also shares the title of his eighth studio album which he released in June 2018. Months later, the rapper announced that he would be changing his name to ‘Ye, though he didn’t go through with any sort of legal procedure until this past August.

During an interview with Big Boy, the rapper explained the reason why he called his album ye which contextualizes his decision to move forward with dropping a middle and last name. “I believe ‘ye’ is the most commonly used word in the Bible, and in the Bible it means ‘you.’ So I’m you, I’m us, it’s us. It went from Kanye, which means ‘the only one,’ to just Ye – just being a reflection of our good, our bad, our confused, everything,” he said during the interview.

It looks like Kanye West will likely be releasing new music under ‘Ye. How do you feel about the name change? Let us know in the comment section below.