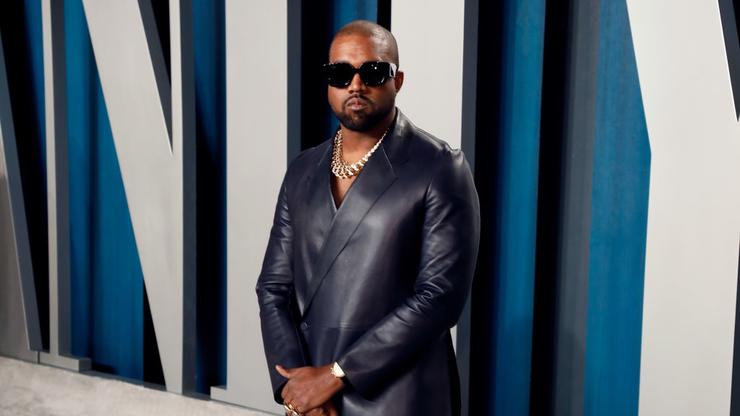 Kanye West stepped out with a patchy hairstyle in Sweden and fans aren’t sure if the look was intentional.

Kanye West‘s recent trip overseas to Europe has been quite eventful. The legendary artist performed at an exclusive wedding in Venice, Italy, for which Beyoncé and JAY-Z were also in attendance. As he stepped back out onto the street though, Kanye was spotted wearing a pretty terrifying white mask, which looked like he was trying to emulate a Halloween horror film villain. With reactions continuing to pour out regarding Ye’s mask, a new picture has hit the internet of the artist and it’s possibly even stranger.

A recent picture of Ye at a McDonald’s in Sweden surfaced on the internet, seemingly showing the enigmatic celebrity with a new hairstyle. His patchy hairstyle is pretty perplexing, especially considering how much Ye loves fashion. Some people are suggesting that it looks like one of Ye’s toddlers cut his hair, and they’re not entirely far off. If one of Ye’s kids isn’t responsible for this, he might have taken some scissors and hacked off most of his hair himself. That, or he may have health issues when it comes to the texture and growth of his hair.

People have been reacting to Ye’s new look on social media, taking their guesses on what’s happening and whether or not this look is intentional. Others are asking why Ye was at a McDonald’s in Sweden when there are likely better options for him to try the country’s cuisine.

Take a look at some pictures below and let us know what you think.