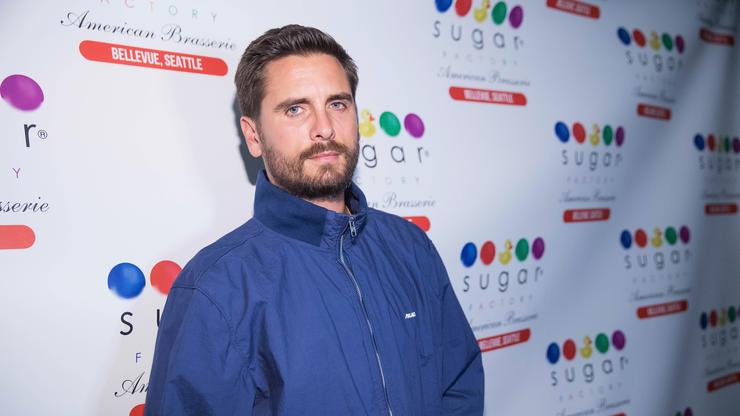 Scott Disick is “going crazy” after Travis Barker and Kourtney Kardashian’s engagement, over the weekend, according to a report from the New York Post. Disick and Kardashian share three children and had an on and off again relationship from 2005 to 2015.

“Scott is going crazy,” one insider told the outlet. “He’s going to go off the deep end. It’s really bad. It’s about to get dark.”

Barker proposed to Kardashian on a beach in Montecito, California surrounded by roses. The engagement ring is estimated to be worth $1 million.

In June, during the Keeping Up With the Kardashians reunion, Disick said that the couple has his blessing. He explained to host Andy Cohen that truly loving somebody means that you want them to be happy.

“I mean, yeah,” he said. “I think if you really love somebody right, you want them to be happy no matter what. So, I do give her a blessing to be happy.”

Barker and Kardashian began dating in early 2021. They’ve been spotted out in public at various events and red carpet appearances many times over the last year.

“Congratulations to the most beautiful, adorable, affectionate, fabulous, made for each other couple in the world! Love you guys!!!!!!” Kris Jenner wrote on Twitter, Monday.

Check out pictures from Barker’s proposal to Kardashian below.