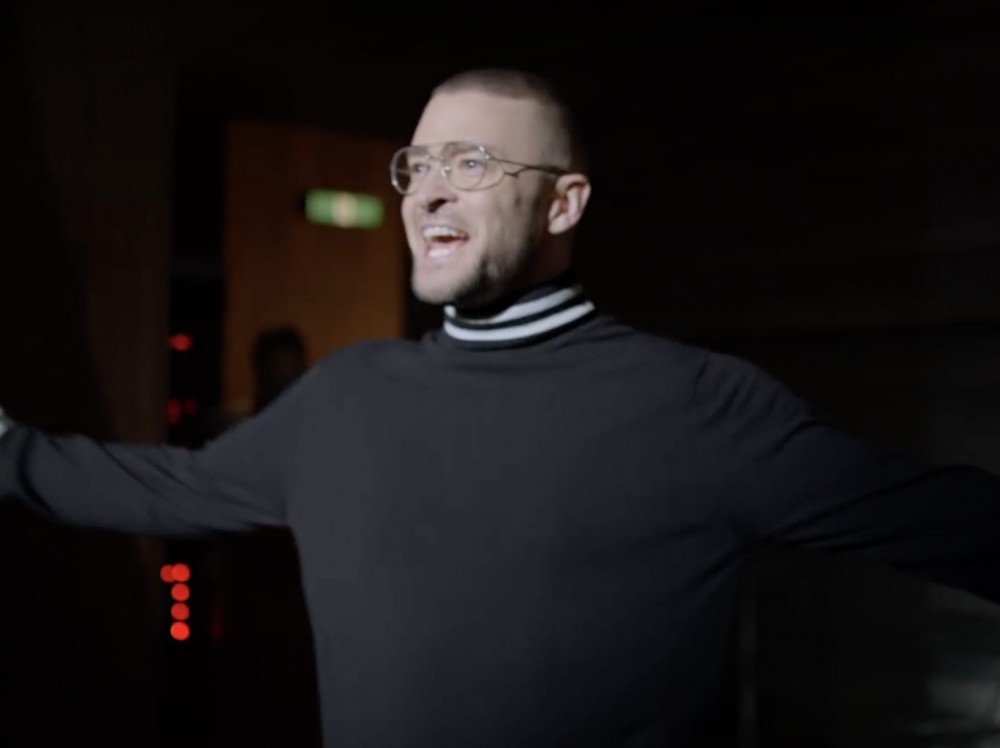 R&B singer Justin Timberlake is really amping up his new album hype. The crooner has come forward to share the tracklisting to his upcoming Man the Woods album.

Early in the morning, Justin unleashed his new “Filthy” single and its accompanying music video.