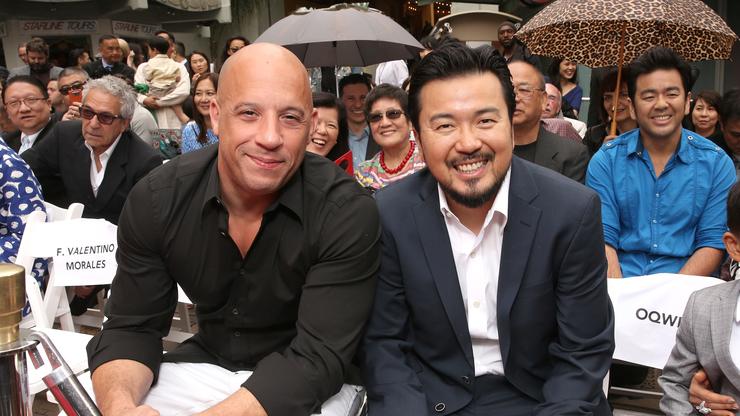 Justin Lin is rumored to have stepped down as the director for “Fast X” because of Vin Diesel’s behavior on set.

Justin Lin reportedly stepped down as the director of the upcoming installment in the Fast & Furious franchise, Fast X, due to the on-set behavior of Vin Diesel, according to a report from the New York Daily News. Lin joined the series in 2006 to direct The Fast and the Furious: Tokyo Drift, before later being brought back for Fast & Furious (2009), Fast Five (2011), Fast & Furious 6 (2013), and F9 (2021).

“I’ve never seen anything like it. Lin’s giving up $10 or $20 million,” the outlet quotes a veteran producer who is not involved with Fast X. “Diesel shows up late to the set. He doesn’t know his lines. And he shows up out of shape.”

The source added: “No one is dissing Vin Diesel on the record, but everyone knows.”

Representatives for both Lin and Diesel did not comment on the report when reached out to by the NY Daily News.

As for an official comment on Lin’s departure, he released a statement announcing the decision, last week.

“With the support of Universal, I have made the difficult decision to step back as director of FAST X,” he said at the time. “Over 10 years and five films, we have been able to shoot the best actors, the best stunts, and the best damn car chases. On a personal note, as the child of Asian immigrants, I am proud of helping to build the most diverse franchise in movie history. I will forever be grateful to the amazing cast, crew and studio for their support, and for welcoming me into the FAST family.”

Check out Lin’s farewell message to fans of the franchise below.