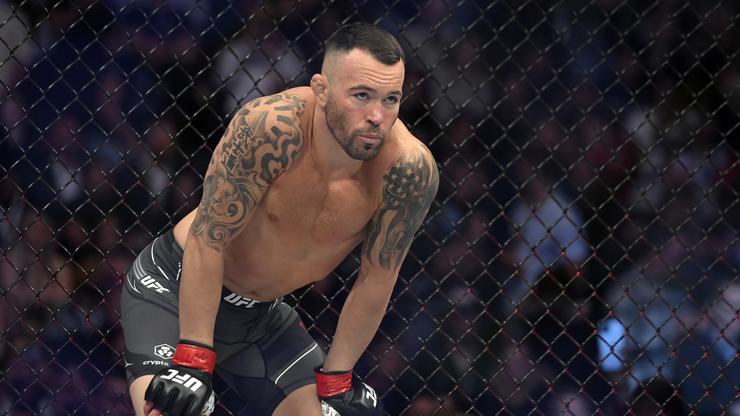 Jorge Masvidal’s lawyer is looking to prove that Covington doesn’t have a brain injury.

Back in March, it was reported that Jorge Masvidal scoped out Colby Covington outside of a restaurant in Miami. As Covington was leaving the spot, Masvidal allegedly ran up on him and punched him numerous times in the head. Since the incident, Covington has claimed that he was left with a chipped tooth and that he even suffered a brain injury at the hands of the UFC fighter.

Since the altercation took place, Masvidal has since plead not guilty, although he is still facing due process through the legal system. In fact, according to TMZ, images of Covington’s chipped tooth were released to the public, and can be seen using the “Via” link down below.

Bradford Cohen, the attorney for Masvidal, is saying that these photos are proof that Covington only suffered minor injuries. As for the brain issue, Cohen believes Covington should have to get independent medical exams to show the extent of his supposed “brain injury.” As it stands, Cohen is trying to get the judge to order Covington to get this done.

Needless to say, the proceedings have been very messy thus far. Masvidal and Covington do not like each other, and it has ultimately led to the legal showdown that is upon us.

Stay tuned to HNHH for more updates on this story.