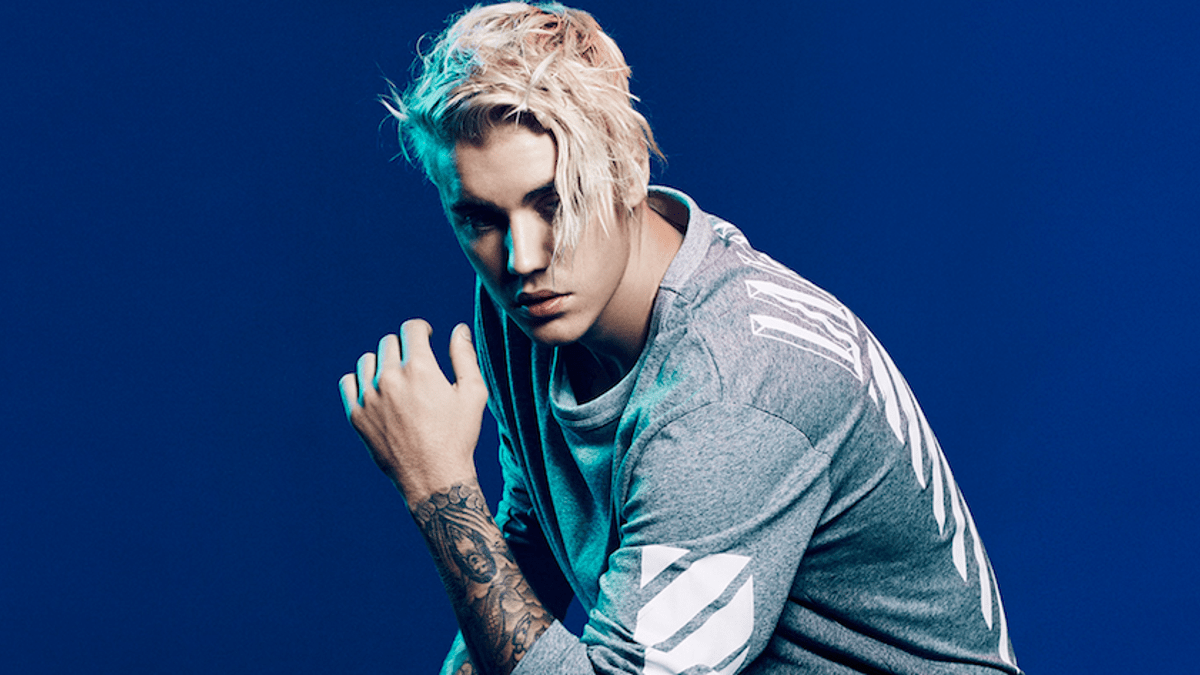 After resuming shows took a “real toll” on him, Justin Bieber pauses his world tour again to focus on his health.

After finishing his tour dates in Europe and a show in Brazil on September 4, Justin Bieber revealed that he would take another break from his worldwide “Justice” tour. The 28-year-old singer had previously postponed the North American leg of his tour following his battle with Ramsay-Hunt Syndrome.

“Earlier this year, I went public about my battle with Ramsay-Hunt Syndrome, where my face was partly paralyzed,” Bieber said in his Instagram story. “As the result of this illness, I was not able to complete the North American leg of the Justice Tour.”

“After resting and consulting with my doctors, family, and team, I went to Europe in an effort to continue with the tour,” Bieber explains. “I performed six live shows, but it took a real toll on me.”

“This past weekend, I performed at Rock in Rio and I gave everything I have to the people in Brazil,” he continues. “After getting off stage, the exhaustion overtook me and I realized that I need to make my health the priority right now. So I’m going to take a break from touring for the time being.”

Bieber assured fans that he would fully recover but that he needs time to rest. He expressed his love and gratitude for his fans who have supported him and that he was proud to share his show and the “message of ‘Justice’” with the world.

In June, Justin Bieber first revealed that he was suffering from facial paralysis resulting from Ramsay-Hunt Syndrome. He uploaded a video to Instagram that showed fans how his facial movements were affected.

As he recovered from his health issues, Bieber continued to postpone more tour dates. His tour promoter, AEG Presents, posted on Twitter that Bieber was “upbeat about his recovery.” The singer’s wife, Hailey Bieber, also alleviated some concerns when she shared during her appearance on “The Tonight Show Starring Jimmy Fallon” that her husband was going to be “totally okay.”