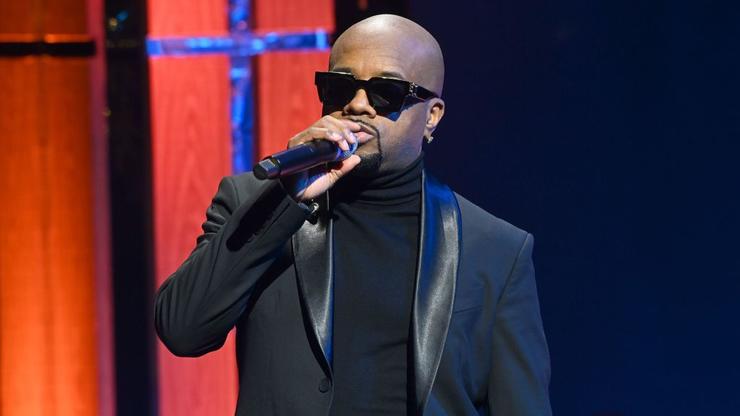 The So So Def CEO had some things to get off his chest.

Jermaine Dupri prides himself on being a seasoned veteran in the game. The So So Def CEO has spent three decades in the game grooming artists, producing classics and shifting the culture of hip hop as a whole. Earlier this year, JD made waves following the release of DVSN’s  “If I Get Caught,” which he produced alongside Bryan Michael-Cox.

After receiving backlash from fans for the song being “toxic,” JD responded, “The people I see with something bad to say about ‘If I Get Caught’ I’m sure have never listened to blues. And if you never listened to blues, then you’re musically blind in my book and you can’t see what we did.” Not one to shy away from expressing his opinions, Jermaine also took to Twitter with his thoughts on how listeners consume music these days and the misusing the term GOAT.

“How do n-ggas call everybody the goat but in the same breath say music ain’t as good as it use to be?” he tweeted. After one fan responded, “Ppl like one song and call someone a goat,” JD replied, “Yeah I don’t understand that either.” Dupri also shared his two cents back in June after fans posted disparaging remarks about Drake‘s latest album Honestly, Nevermind and Steph Curry taking home the MVP Award after winning the 2022 NBA Finals.

“These guys that have never had a # 1 records, won a NBA championship or a Super Bowl, be the most shit talking n***s I eva seen,” he quipped.

Do you agree with Jermaine Dupri‘s comments? Share your thoughts.